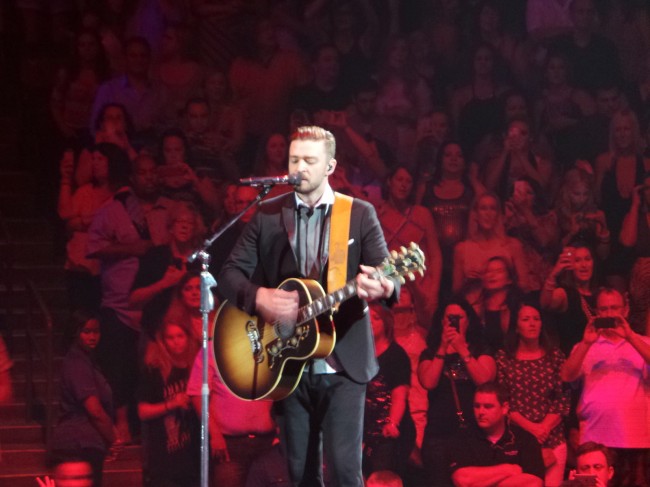 Justin Timberlake’s concert is a part of the return leg of his 20/20 Experience World Tour. His shows last around two and a half hours and critics around the world have been raving about how Timberlake somehow manages to keep the material seem fresh. He is a consummate entertainer. His album, The 20/20 Experience – The Complete Experience has sold over 6 million albums worldwide so far. Not a Bad Thing is his latest single off of it.

Justin Timberlake is one of the best performers in the industry, and his concerts are unforgettable experiences. Fans of his lucky enough to have tickets to see him on Friday, November 28, will have a fantastic way to spend Black Friday evening after a day spent shopping for holiday gifts. 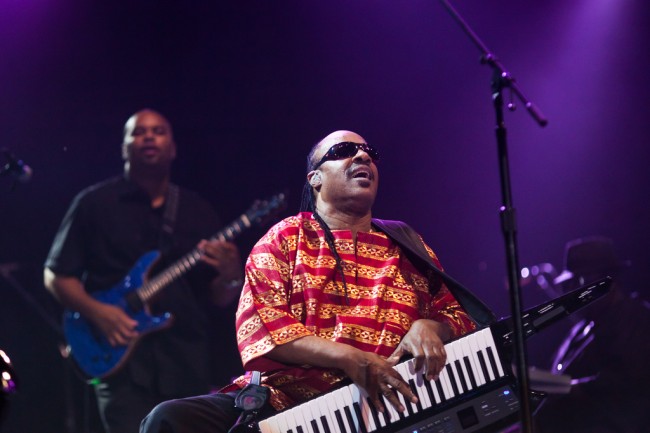 Besides Timberlake, another music legend and iconic performer, the great Stevie Wonder, will be performing at the MGM Grand Garden Arena on Saturday, November 29, as a part of his current Songs in the Key of Life Performance tour.

Stevie Wonder has racked up a very impressive amount of Top 40 singles, with 49. He has had 32 number one songs and he has sold over 100 million albums worldwide. Wonder has also amassed one Golden Globe award, one Oscar, and 25 Grammy awards during his impressive career. He is a member of three different Hall of Fames, the NAACP Hall of Fame, Rock and Roll Hall of Fame, and Songwriters Hall of Fame. He is also the youngest person ever to receive the Kennedy Center Honors and he is a U.N. Messenger of Peace.

Stevie Wonder has played to sold-out shows in Europe during his current tour, in nine different countries. His concert in Las Vegas at the MGM Grand Garden Arena is sure to be a hugely entertaining experience and an event his fans will not want to miss. Ticket sales at area outlets will be limited to just eight (8) per person.

Who needs sweet potato pie or pumpkin pie this Thanksgiving weekend? A couple of tickets to see both Justin Timberlake and Stevie Wonder will provide all the sweetness fans could want over the long holiday weekend.

Thanksgiving is a time to spend with loved ones and enjoy eating terrific food and watching football. It is also a time to get a jump on holiday shopping on Black Friday and begin decorating the house for the season. This year, for fans with deep enough pocketbooks, Thanksgiving is also the time of the year to enjoy watching Justin Timberlake and/or Stevie Wonder in concert in Las Vegas at the MGM Grand Garden Arena.