The Daily Dot Charges GamerGate With Connection to Pedophilia 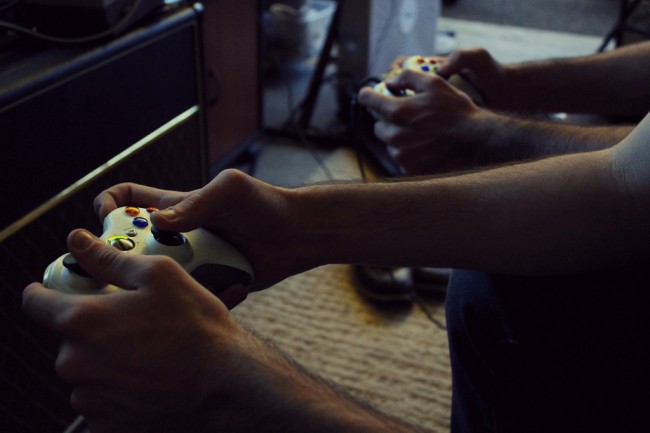 In what must be the all-time low of the ongoing media battle over GamerGate, The Daily Dot has today published a monument to yellow journalism by Patrick Howell O’Neill, which inaccurately attacks the consumer-slash-media revolt with implications of sympathy for pedophilia among other blatant mis-characterizations. In his article, O’Neill uses a handful of poorly considered paragraphs to bring GamerGate into his manifesto-length critique of the radical site, 8chan. O’Neill also milked the controversy for all of its worth, by making cheap rhetorical connections between his apparent enemies: the entire right wing of the political spectrum, GamerGate, and the same highly controversial site. While 8chan progenitor, Fredrick Brennan, argues that his site’s hosting of offensive content is a legal display of free speech, his debate belongs elsewhere and to be had separately.

In an incredulously irresponsible string of statements, which The Daily Dot allowed to be presented as fact despite lacking evidence, O’Neill stated that 8chan was the central hub of GamerGate. This is demonstrably false by the examination of O’Neill’s own data, where he quotes Brennan as saying that 8chan as a whole garners some 400,000 posts per week, across all boards. In analysis of a study commissioned by Newsweek appearing on Medium.com, 1.8 million tweets on the #GamerGate hashtag alone were looked at from the period of Sept. 25th to Oct. 25th, a one-month period. 8chan simply cannot be said to be the central hub of GamerGate when only one of three major GamerGate hashtags on twitter gets more related posts to it in a specific time frame than the entirety of the site. As a side note worthy of an entire article of its own, the analysis posted to Medium.com, linked in the sources of this article, also does a noteworthy job of refuting the misogyny narrative that sites like The Daily Dot have dog-piled onto.

The next travesty of journalism committed by O’Neill is his attempt to connect GamerGate to the right-wing. While there is no crime in being conservative, the article seems to draw a correlation there so that O’Neill’s allegations could, in effect, “kill two birds with one stone.” By connecting GamerGate to conservatism, it paints the movement in the colors a political spectrum which widely thought to be less popular among what one would assume to be the primary demographic of gamers, young people. After describing GamerGate as a Left vs. Right culture war, O’Neill writes that “The side that most 8channers land on is clear,” immediately after.

That single example embodied the essence of the logical fallacies of which the article was constructed; a haphazard jab at associating GamerGate, conservatism, and child pornography together via verbal sleight-of-hand. The subject change mid-sentence was not supposed to be questioned, but rather swallowed whole without chewing. O’Neill’s only supporting evidence was his personal assurance to his readers that 8chan’s founder self-identified as a Republican.

O’Neill’s approach to the writing of his article walks a perilous line along the edge of legally actionable libel. If GamerGate were an entity with the legal status to bring suit, The Daily Dot likely would have hesitated to publish it. In a hysterically ironic twist, The Daily Dot itself has participated in the type of unethical journalism that the consensus of GamerGate insists their opposition to, effectively proving the point. The insertion of politics into the controversy has been an unwelcome obfuscation of the fact that GamerGate very much has its work cut out for it; clearing the swamp of unethical journalism.