Why Amanda Bynes’ Conservatorship Is Bad for Her 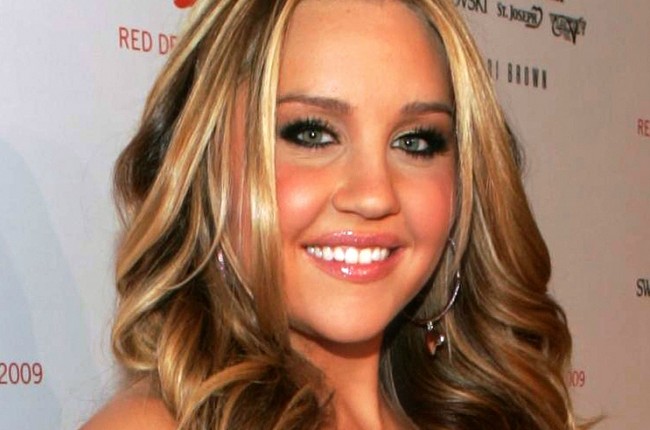 Amanda Bynes’ conservatorship is very bad for her as a person. It was set up to help protect her after being released from rehab, but this week has already shown the negative sides to it. Here are some of the ways that it is working to her disadvantage.

The first, and arguable most important, problem is the fact that she can no longer sign any of her own legal documents. This goes further than being able to buy a house or sign contracts for business. She cannot hire her own lawyer. Her parents have final decisions over her legal counsel, which could work out against her.

This was seen this week when she fought to end the conservatorship after her release from psychiatric treatment. Her lawyer told a judge that he was representing Bynes, but the judge would not allow it. Considering she cannot sign a contract with the lawyer, she cannot have the legal counsel. It meant that her case was thrown out, especially since she did not attend the hearing.

Bynes’ financial affairs are also being managed by her parents. They can say whether her use of her money is in her best interests, which could put a stop to her making good investments. The idea is that she is protected from bad decisions while she is struggling with her mental health issues. There is also the hope that it will keep her out of trouble.

However, the 28-year-old does not trust her parents. Bynes’ conservatorship is bad for her when she is struggling to trust the people who have control over her money.

Her recent actions do show that she does need the help. She was supposed to attend court on Friday to prove that she had the mental capacity to take control of her own affairs, however she failed to attend the hearing. Her lawyer, who a judge ruled was not allowed to represent her, was the only person to argue her side of the case.

By not attending, she showed that she was unable to make good decisions. Her parents attended on time and did not have to say much to prove that they could act in her best interests. It makes sense, especially with her history, that the judge would decide that the conservatorship is in the best interest of Bynes.

Some of her financial decisions were shared just days before, during a hearing about her involuntary psychiatric stay. Her parents claimed that she was buying “extravagant gifts” for people she did not even know. It was not the best use of her money, and she was not thinking about the future. Her parents were also worried that she would be a risk to others, as well as herself.

One Response to "Why Amanda Bynes’ Conservatorship Is Bad for Her"