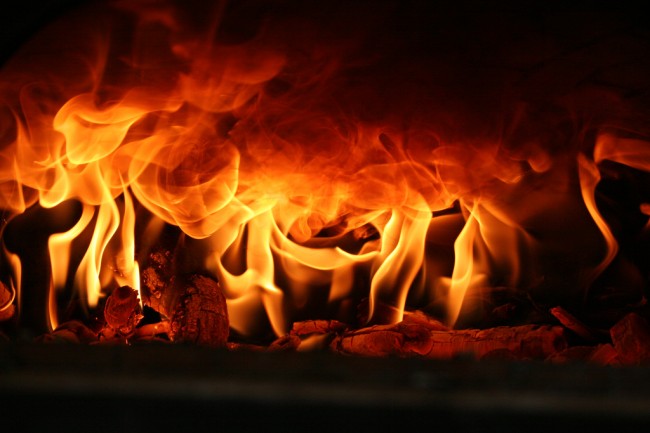 A North Carolina beach condo building was set on fire by a burglar, claimed two lives and injured several rescue workers. According to officials, the fire was set somewhere between 2:30 and 3:45 a.m. early Saturday morning. It was one of three fires that had been started in Carolina Beach that day, one car fire and two condo building fires. All three fires were called into authorities within a little more than a 2 hour window.

Fire Chief Alan Griffin, from Carolina Beach, employed the efforts of several fire departments in nearby cities to help put out the fires. Firefighters and rescue workers from the cities of Wilmington, New Hanover County, Kure Beach and Pender County worked together to see to it that the fires were put out before spreading any further so that as many lives as possible could be spared. The fact that there was very little ocean breeze or gusty winds helped in being able to control the fires that much sooner, stated the fire chief.

The Carolina beach condos that were set on fire by the burglar ended up claiming two victims. The victims, whose names and bodies have yet to be identified, were discovered on Sunday morning among the rubble. The crime scenes have been roped off so that authorities can gather evidence with hopes that any evidence gathered from the areas will help them to convict the burglar, arsonist and murderer.

An individual has been identified as a suspect in the fires. Twenty-two-year-old Marshall Hudson Doran is currently being held by authorities for the burglary that occurred at the Bluewater, the second building that was set on fire. Doran is being held at the New Hanover County Jail on a $2.5 million secured bond while officials continue to gather further evidence that could lead to further charges, including first degree murder.

According to witnesses, the community looked like a war zone. Sparks were flying and transformers were blowing, which sounding like gunshots, cars gas tanks were exploding and fires lit up the city. People stared out in shock and disbelief as firemen worked to put out the fires, recalls a witness.

Although the Carolina Beach condos were set on fire by the burglar, most likely in attempt to cover up any evidence, it did not stop authorities from being led to the suspect. An ongoing investigation is being conducted and officials hope to gather enough evidence to put the suspect away for a very long time.