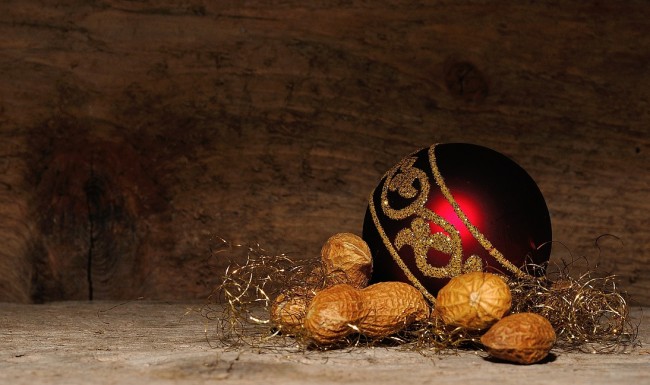 Christmas is canceled, says the parents of three children. Lisa and John Henderson from Hurricane, Utah, made the decisions as a way to teach their children a lesson. Their children are reportedly terrors when it comes to the holiday season.

Their three boys, aged between five and 11, act entitled and are disrespectful on the day. Their parents made it clear that they had to change their behavior or there were going to be consequences. Mrs. Henderson told everyone about the decision in a recent blog post on her Over the Big Moon blog.

Very little changed after the warning, so the parents decided to take drastic measures. They both agreed that Christmas had to be canceled in a hope that the children would learn the lesson.

That does not mean the whole event is canceled. There will still be decorations around the house, and Mrs. Henderson made it clear that they will celebrate the most important part of the day; the birth of Jesus Christ. However, there will be no toys and gifts on the day or at any point during the season from the two of them. Family members will still be able to give their gifts, which does bring up the question of whether the children will really learn their lesson.

The blog post was met with mixed reactions from people leaving comments. While some said that they are being Scrooges, others have commended them for their decision and hope that they will see the threat through. The parents of the three children say that Christmas gifts are definitely canceled this year, and they are not backing down.

One of the benefits is that the three children will realize that their parents mean what they say. There are too many threats given, such as the removal of favorite toys and iPads. Those threats are not carried through when children misbehave, and children realize that their parents are pushovers and do things to get their own way. These three children will learn a lesson for the rest of their lives.

The money that the parents saved for Christmas presents has already been given away. It was used to help those who suffered in the Philippines due to Typhoon Haiyan. A clothing drive was started and all the goods are being shipped to the country. They are also considering the Adopt-a-Grandparent program as a way to show that there is more to life than presents.

For the children, it is not all about sitting around moaning. The three have gotten together and created gifts for each other. The parents say that these Christmas gifts are being sneaked into stockings for the morning. They are also helping their parents with the charity work. Mrs. Henderson admitted that cancelling the event has done just what she and her husband had hoped; they are thinking about other people.

December 25 is usually a rush to the tree, but this year is going to be different in the Henderson family. They will spend time making cinnamon rolls, playing family games, and learning about the real reason behind the holiday season. There will be presents from grandparents and some family members, so the children still have something to open. However, the traditional aspect of Christmas has been canceled, says the parents of the three children.

Over the Big Moon

One Response to "Christmas Is Canceled, Says Parents of Three Children"