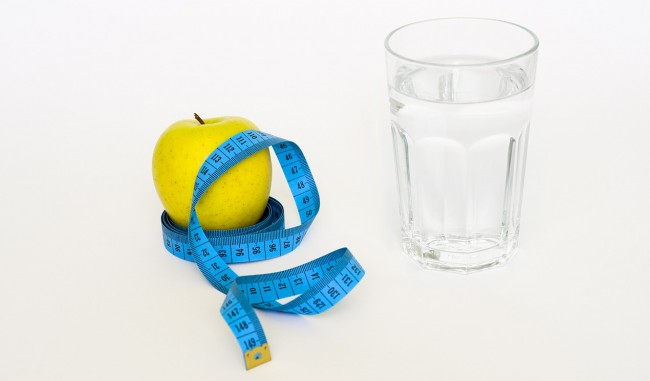 Former contestant on The Biggest Loser, Damien Gurganious has died at just 38 years of age. He appeared on season seven of the weight loss reality TV show, and died last week due to a brain bleed. The bleed occurred due to a rare autoimmune disorder.

Gurganious’ family told Us Weekly that the rare disorder was known as idiopathic thrombocytopenic purpura (ITP). According to Mayo Clinic, the disorder can lead to excessive and easy bleeding and bruising. The body does not have enough platelets, which are the cells that help with blood clotting.

Adults and children are both affected. It usually affects children due to a viral infection, but often needs no treatment. It is worse for adults, and is “often chronic,” according to the medical website.

There are treatments available, but it will depend on the symptoms, as well as age and platelet count. It is possible for patients to not have any symptoms at all. However, it can require surgery in the most severe situations.

The Biggest Loser contestant’s wife shared the death on social media. Nicole Brewer Gurganious found it ironic that her “first true post” on social media was to inform friends and family members of the tragic loss. She explained the condition was inoperable, and the onset of the autoimmune disorder was sudden. The Facebook post was a touching memory towards him, mentioning how inspirational and encouraging he could be. She also shared a range of photos of her husband, along with herself and her daughter.

The former The Biggest Loser contestant, Gurganious, died on November 24 at the age of 38. He leaves behind a two-year-old daughter, who he loved with all his heart. He was the main provider for the family financially, and friends have set up The Damien Gurganious Family Fund as a way for people to donate towards his wife and daughter.

There are a number of symptoms that may be experienced by ITP sufferers. However, the symptoms are not always clear. Fatigue is one of the most common, but often missed due to it being the symptom of many other disorders. Patients can also suffer from cuts bleeding for a prolonged period of time and spontaneous nose bleeds. There may also be blood in the stools or urine and gum bleeding is more likely. For women, heavy menstrual flow is a common symptom.

The cause of the disorder is not yet known, which is the reason for the idiopathic term. That means “of unknown cause,” according to Mayo Clinic. It has been found that those with the disorder have a malfunctioning immune system, which attacks the platelets as if they were the disease. The immune system destroys the platelets, removing them from the body, and making it harder for the body to clot the blood.

There will be a funeral service on December 6 in Brooklyn for people to say their goodbyes. The Biggest Loser will also air their “in memoriam” card at the end of the episode next week, scheduled for December 11. Gurganious, the former The Biggest Loser contestant, was just 38 at the time of his death.