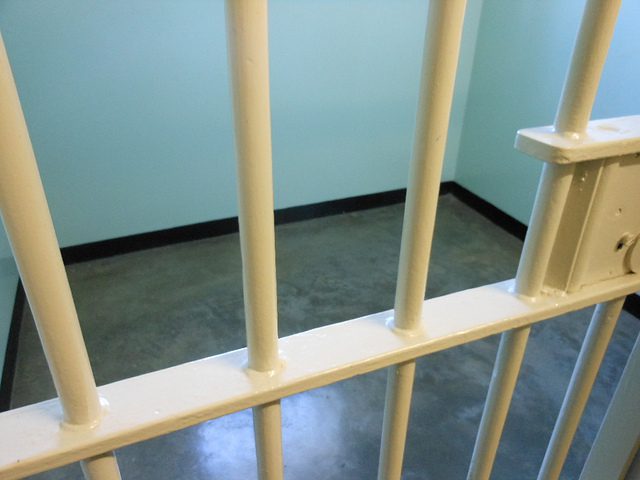 The family of an inmate with mental health problems who died in prison after his seizures were ignored by guards has been awarded a settlement for his needless death. They will receive $3 million  from the Colorado Department of Corrections.

Christopher Lopez, 35, suffered from bipolar schizoaffective disorder. He died in the San Carlos Correctional Facility in Pueblo, Colorado, after his sodium levels dropped too low, causing severe hyponatremia. The lawsuit alleges that the over-prescribing of psychotropic drugs to Lopez caused the condition, adding that most cases of hyponatremia are successfully treated if discovered early.

On March 17, 2013, Lopez had been out of solitary confinement, where he had spent 9 1/2 months, for only two days when he was discovered at 3:30 a.m. on the floor of his cell. He was face down, semiconscious and unresponsive. Prison guards believed that Lopez was awake and simply refusing to reply or respond to them, so six officers dressed in riot gear dragged Lopez out, removed his clothing, covered his head with a spit mask and restrained his slack body in a chair with chains and cuffs.  He was then wheeled in the chair to the prison’s intake area, where he was eventually removed from the chair. He was placed face down on the concrete floor, where he remained until guards discovered later that he had died.

A six-hour video recording of the incident shows what transpired at the prison after Lopez was removed from his cell by guards. While he was experiencing grand mal seizures, nurses and prison guards were joking, laughing and talking. A mental health clinician, identified as Cheryl Neumeister, was captured on the video telling Lopez that she could see him breathing, even though Lopez had already died and remained chained.

Juanita Lopez, mother of Christopher Lopez, filed the suit against the DOC in the U.S. District Court located in Denver, Colorado. She claims that after her son’s death, nobody from the DOC attempted to contact her regarding the incident.

Christopher Lopez’ life was not without difficulty. At nine years old, he lost his father to stomach cancer. By the end of seventh grade, he had dropped out of school. The lawsuit states that he was diagnosed with schizophrenia while an inmate at the Weld County Jail by a counselor who reported that Lopez thought he was Jesus Christ. After suffering over 12 “psychotic episodes,” he was committed involuntarily to Pueblo’s Colorado Mental Health Institute 12 times. In 2007, while Lopez was serving a sentence of two years for a trespassing offense, he was convicted of assaulting a corrections officer, which added four years to his original sentence.

The Lopez family attorney, David Lane, said on Thursday that Lopez died because of the prevailing belief among prison staff that inmates’ lives “are worthless.” Lane hopes the settlement will serve as a warning to the Colorado prison system as well as to correctional facilities nationwide that incarcerated people “must be treated like human beings.”

A statement issued by the DOC said that the behavior of the employees did not correspond to their training and was not indicative of the policies of the prison. As a result of their behavior while Lopez died, and within 10 days of his death, three prison employees were terminated, including Neumeister, and another five were disciplined. Colorado DOC officials assure the public that they have undertaken measures to prevent an incident such as this again, including providing training in health protocol to each of their employees.