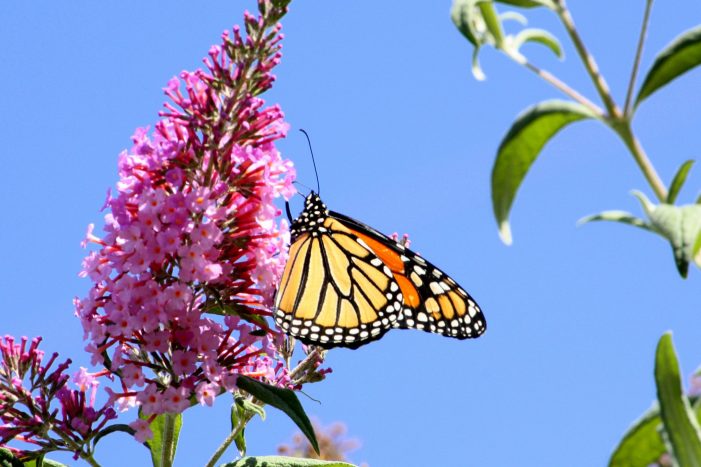 On April 7, 2020, Charlotte Figi, the little girl who inspired CBD treatments for seizures, has passed away. She was hospitalized and treated for COVID-19-like symptoms. The young lady suffered through a seizure before succumbing to cardiac arrest and respiratory failure. Figi tested negative for the virus when she was first treated on April 3. […]

While more than half of the states allow some form of medical marijuana, the numbers of states that allow “legal” sales of recreational cannabis are still few. However, it is very clear by the surprisingly strong sales in Oregon, the latest state to sanction recreational sales, that marijuana offers states a business that will add […]

More Colorado Visitors Wind Up in ER Due to Marijuana

When people travel to Georgia, they want to sample the peaches or at least buy souvenirs that show them. Likewise for Maryland and crabs, Washington and apples. For Colorado, marijuana is a popular item for tourists to sample. Unfortunately, the legalization of the cash-only crop in Colorado has led to considerable jump in in the […]