More Colorado Visitors Wind Up in ER Due to Marijuana 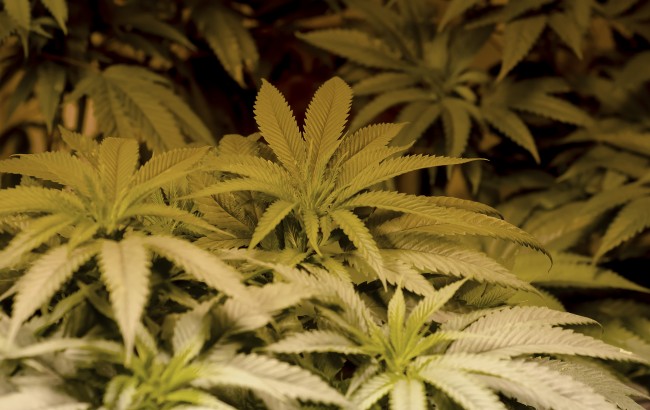 When people travel to Georgia, they want to sample the peaches or at least buy souvenirs that show them. Likewise for Maryland and crabs, Washington and apples. For Colorado, marijuana is a popular item for tourists to sample. Unfortunately, the legalization of the cash-only crop in Colorado has led to considerable jump in in the number of out-of-state visitors that wind up in emergency rooms (ERs) due to marijuana-related problems.

Pot-related ER visits by out-of-state visitors grew by 109 percent since the legalization of cannabis in Colorado in 2012. This is according to new research into visits to ERs at over 100 hospitals in the state that will be published Thursday, Feb. 25, in the New England Journal of Medicine.

Researchers from the Schools of Medicine at Northwestern University and the University of Colorado compared ER medical records from 2012, the year when the ballot measure to legalize pot in the future passed, with records for 2014, when marijuana was being legally sold throughout the state for recreational use. They found that ER visits for people from out-of-state who had used cannabis rose to 163 out of 10,000 ER visits in 2014 from 78 out of 10,000 in 2012.

The rate of marijuana-related ER trips for Colorado residents also rose during the period, but not nearly as much. Emergency room visits for state residents only rose 44 percent from 70 per 10,000 ER visits to 101 per 10,000 in 2014.

The study did not look at the specific purpose of each ER visit, just whether marijuana use was indicated. Typical reasons include psychiatric, heart-related and gastrointestinal complaints. The data showed that approximately 57 percent of the out-of-state ER visitors were discharged, but 43 percent were admitted to the hospital.

One hypothesis on why the rate of ER visits for residents did not jump as much is Colorado’s ongoing marijuana education campaign, suggested Dr. Howard Kim, an emergency medicine postdoctoral fellow at Northwestern’s Feinberg School of Medicine, who was the lead investigator. “Our hypothesis is that out-of-state visitors weren’t as aware of the potential side effects of marijuana use,” he said.

Kim became interested in the study topic while working on his residency in Colorado and observing more tourists and visitors coming to the ER for marijuana-related symptoms. Adverse side effects from pot include anxiety, a fast heart rate, agitation, vomiting and high blood pressure. But in Colorado, many of the symptoms reported by patients could be attributed to altitude sickness.

Some of those who needed ER care after smoking weed or consuming marijuana in an edible form came to the state specifically to get high legally, others came for business or other reasons. People tend to behalf differently, and even go overboard, when they are away from home, which may be a factor here. Even visitors to the state who regularly consume marijuana in some form back home, may not be used to the pot sold in Colorado, which could have a higher concentrations of THC than is sold elsewhere. This is particularly true with edible pot sources, where effects can take hours before they are apparent and stays in the person’s system longer than pot consumed by smoking.

Tourism in Colorado has grown in recent years, but was growing year-over-year prior to the legalization of pot. However, more Colorado visitors need to be wary of the marijuana that is readily available in the state so they do not wind up in ER.