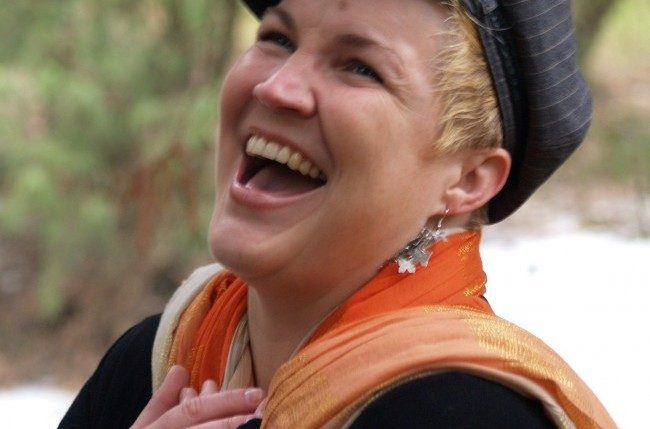 Have you ever considered that you might have trapped emotions stored from your youth? According to Dr. Bradley Nelson of The Emotion Code, nearly all of us have trapped emotions somewhere in our bodies inhibiting us from living the life we desire. In his simple-to-read manual and how-to guide, Nelson takes you through a journey of how negative feelings can become trapped and how to easily release them forever. The Emotion Code is opening up hearts everywhere and promises to become a worldwide phenomenon. 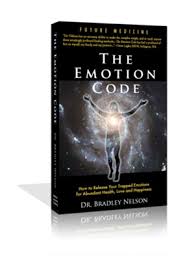 Throughout Nelson’s book story after story, example after example are given demonstrating how The Emotion Code has already helped so many people get rid of physical ailments, relieve mental distress and step more fully into the life they truly want. It seems there is no end, according to Nelson, to what can be altered by addressing trapped feelings in the body. Everything from basic arthritis symptoms and backaches to acute conditions of extreme pain, says Nelson, can be halted forever, if that symptom is stemming from an unaddressed trapped emotion.

Not only are physical symptoms targets for this amazing technique, but issues such as depression, anxiety, anger, fears, lack of desire, loneliness and a myriad of other emotional states can all be often traced back to a single event when they first became trapped.  The unexpressed or unprocessed feeling, according to Nelson, became lodged within the body framework somewhere, wreaking havoc on the system for years and years and often times even generations.

That’s right, generational patterns can be tracked using Nelsons Emotion Code technique and released so as to rid the afflicted forever. According to his book, when a negative state, such as anger or worry, is felt extensively, cells can pass along the emotion, even via the sperm or egg, perpetuating a specific state of mind beyond the lifetime of the originator.

Dr. Nelson said he had originally wanted to give this information he had “miraculously” received to doctors, but was instructed intuitively to give it to the public so that everyone could heal themselves from the afflictions of blocked emotions. Currently, through the healerslibrary website, Nelson is training individuals to become certified Emotion Code practitioners so as to initiate a massive wave of released emotions, hopefully, worldwide.

Not only are trapped emotions an issue, says Nelson, but as many as 97% of people are said to have what he calls a “heart-wall” or an energetic shield around the heart consisting of these blocked, unexpressed feelings. Nelson explains that since our subconscious mind creates this wall, it can be as tough as any physical substance, such as wood or even the toughest metal, even diamonds. These heart-walls were supposedly initially created in order to protect one from an emotion they could not handle at the time it was first experienced, but apparently, over time, this wall keeps people from both giving and receiving love to the capacity one would normally be able.

Nelson explains that it will not take the entire world participating in such a healing in order to initiate massive, global change. The hundredth monkey effect should come into play as soon as enough individuals clear their blocked emotions and breakdown their heart walls. The results from this, according to the author, will be astonishing, heralding an era of previously unknown peace.

If you are interested in knowing more about The Emotion Code, visit the website link listed in Sources. You may also find a local or distant practitioner who can assist you in releasing trapped feelings either in person, on the phone, or by proxy.