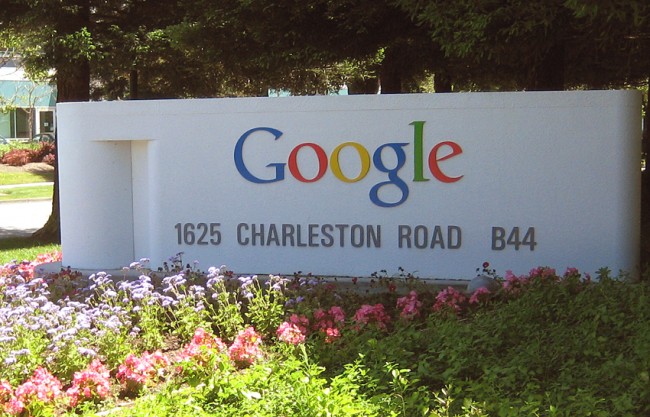 To realize this vision of ‘Google Tax,’ a levy should be brought against the search engine giant. It is noteworthy, that this reform push has the direct support of many reputed European media giants. Also, it will not be an overstatement to mention the fact that this move is slowly gaining ground at the continental level, after a few European Union (EU) countries have openly bolstered it.

As per the commissioner’s view, the usage of intellectual property is something which must be protected and the profits must be controlled. To elaborate, whenever a particular keyword is searched in Google, or any other search engine, several listings appear. Now, as the viewer clicks on those listings, search engines attain some pecuniary advantage. So logically speaking, his view seems to aim at extracting some of that money from the technological giant.

Not only Mr. Oettinger, the treasury chief of United Kingdom, Mr. George Osborne also deliberated that the technology giants must pay taxes appropriately. He underscored the fact that tech companies avoid paying taxes through various elaborate structures, which ultimately is not fair to the British people.

The term ‘Google Tax’ has been coined by the British Media and what Mr. Günther Oettinger says about the Intellectual Property Listings must definitely sound harmonius to Osborne’s idea. The tax has left Google in the middle of long drawn legal battles driven by the media publishers in many countries. Spain has levied taxes on Google for using snippets from news websites and also for including links of websites.

In 2013, France struck a deal with the search engine in the amount of €60 million to be used for digital publishing, which empowered the tech giant to show news articles in its search results. The German commissioner of digital economy held a closed session at the beginning of November and said the copyright reforms would be at some point next year. This particular reform is similar to another measure called ancillary copyright law, which was put into effect last August, but it is hanging in balance, to be ironed out in court.

One of Europe’s largest publishing houses, called the Axel Springer lost significant traffic from Google when the snippets were left out of the search results. Immediately after that, they ceded to the media icon’s demands to sustain the significant traffic of Google news.

Germany’s latest focus as to how much content distribution should be allowed over the internet has become a hot debate in the country. Whether news websites should be brought under the laws of online media is also something which has sent ripples through the German media. However, Mr. Günther Oettinger’s view on Intellectual Property Listings says a lot about the general perception of people that Google must pay ‘Google Tax.’ It is not only a question of tax, but also a question of online ethics.