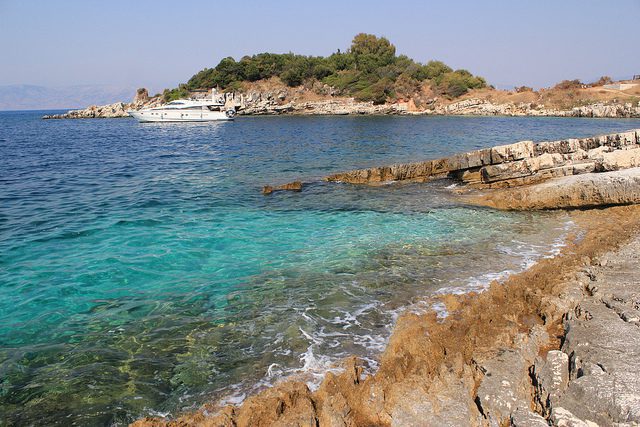 The Greek Shipping Ministry has reported a distress signal from a ship called the Blue Sky M, sailing off the island of Corfu. The Moldovan-flagged vessel is thought to be carrying migrants, though no more specific information has been released yet about the cargo or passengers. The distress signal indicated that there were individuals aboard who were armed, though no other specifics about the danger were released. Though unconfirmed, Greek television is reporting that there were hundreds of migrants aboard the ship. It is not known whether the armed individuals boarded with them or later from another vessel.

Initial reports have little information about the situation aboard the ship currently. It is not known whether the armed individuals aboard are conducting a hijacking, piracy, or whether they have another agenda. No contact after the initial distress signal has been reported. Authorities in Greece have made no official announcement about their response to the signal or their assessment of the situation. More information is expected as the situation develops.