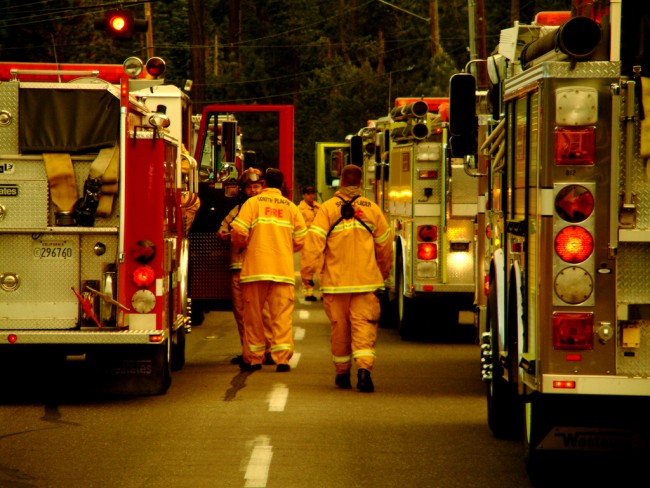 Spirit Lake, Iowa, was the scene of a large apartment fire that broke out on Sunday, according to KTIV News 4. The blaze broke out Sunday afternoon at about 12:30 p.m. on Hill Avenue in the 1500 block.

The fire affected 32 of the total number of apartment units, according to the American Red Cross. The organization added that, when the fire broke out, some of the 32 apartments were unoccupied.

There have been no reports of anyone being injured due to the fire that broke out on Sunday in Spirit Lake, Iowa, at the Hill Avenue apartment complex. The extent of the damages has yet to be determined.
Further updates will be forthcoming when more details have been released.