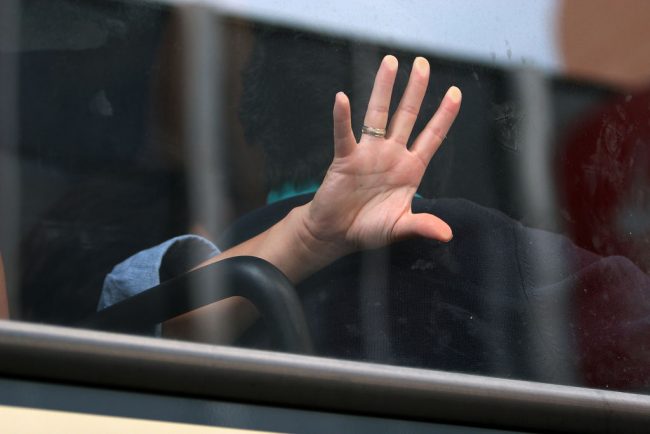 A bus travelling from Mexico City to Pachuca was reportedly in an accident which left the vehicle overturned on a cliff, injuring 20 people. Three of the injured were in serious condition. Information from the Mexico City Department of Public Security indicated that the accident occurred near the Indios Verdes bus station in the La Joroba neighborhood. The report indicated that the driver of the bus was at fault in the incident, driving too fast and without enough sleep.

The accident happened near a residential area, and those who lived nearby were quick to get to the bus and assist the injured. Authorities and medical services were called to treat those who needed assistance. The driver and one other were taken to the hospital by helicopter.  Authorities charged and arrested the driver for the accident.

Reports are that most of the injuries were not life-threatening, and there have been no reports of deaths as a result of the accident. Authorities continue to investigate the scene.