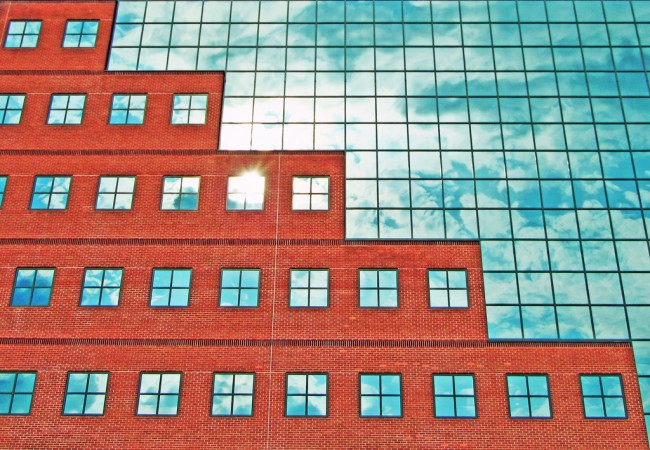 Montgomery police have responded to reports of a shooting on the campus of Baptist South Hospital. Initial accounts indicate that one man was shot in the medical center. His exact condition is not known at this time, but the reports say that his wound was not life-threatening.  Police representative, Sergeant Denise Barnes, made the first statement about the crime.

Barnes said that one suspect had been arrested and was in custody, and that there were charges pending. She did not know whether the shooter knew his victim, or what specifically motivated the incident. No information has been released as of yet about the identity of either the assailant or the shooting victim. There is currently an investigation being conducted into the incident, and Montgomery police are expected to provide more information as the details of the shooting are uncovered. Hospital officials have not made any statement yet about the events or any impact on hospital operations from it. No other injuries were reported in relation to the shooting.