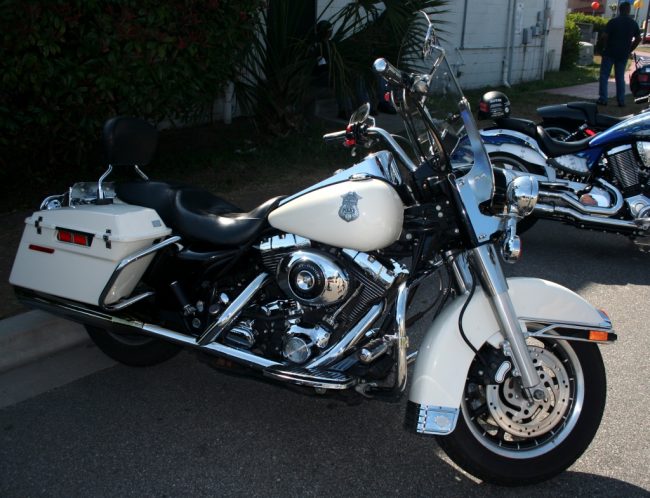 Myrtle Beach Police report that officers were fired upon by the driver of a vehicle who decided to run away after a traffic stop. The officers pulled over a car on Mr. Joe White Avenue and report that the driver got out of his vehicle and took off running. The driver allegedly began firing a gun at the officers as he ran away, at which point they proceeded to return fire back. Lt. Joey Crosby, a police department representative, gave a brief report.

The report did not indicate why the car was pulled over. No description of either the vehicle or the driver has yet been given. Myrtle Beach Police are conducting a search of the area and an investigation into the incident. The officers involved were not reported injured in the altercation. It is not yet known if the driver was hit by the return fire. Police continue to search for the armed individual at this time. More information is expected as the investigation continues to proceed.