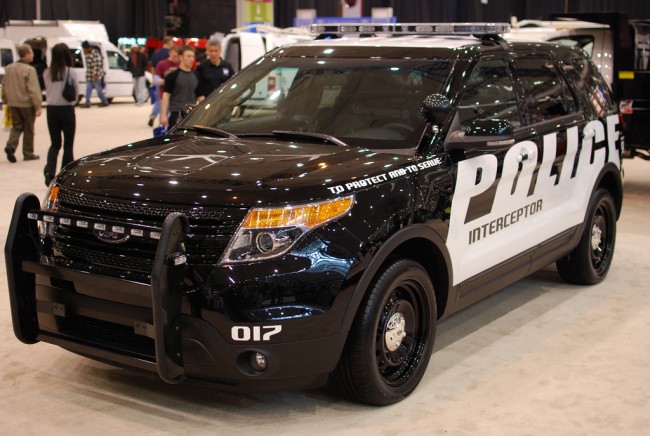 In Massillon, Ohio, one man is dead after two suspects invaded his home on Friday, reports WKYC, an NBC affiliate. A friend of the man’s who was also at the house is in the hospital after he sustained injuries in the attack.

The Ohio home invasion occurred a little bit earlier than 11:30 p.m. Friday night. The two men were entering the home at 511 Neale Avenue SW through a side door, when the two suspects with guns shoved the men inside and also came into the residence.

A fight broke out between the four men and at some point, the resident of the house, Tonio J. Manson, 24, and his friend, also 24, got shot.

Manson’s gunshot wounds were in his chest and lower leg. He was transported to Massillon Affinity Hospital, where he died from his wounds.

Manson’s friend, from Canton, Ohio, received a gunshot wound in his upper arm. He was transported to the same hospital. His wound was non-life threatening.

Also in the home at the time was Manson’s girlfriend, 23, from Canton. She was not harmed in the home invasion.

A witness who witnessed the suspects leave said they left on foot, and said that there were three suspects in total. There has not been any information released, as yet, about the identities of the suspects or a possible motive for the home invasion that resulted in one man’s death.

Call Massillon Police Det. Jason Gohlike at 330-832-9811 with any tips or leads in this case. Information can be given anonymously.