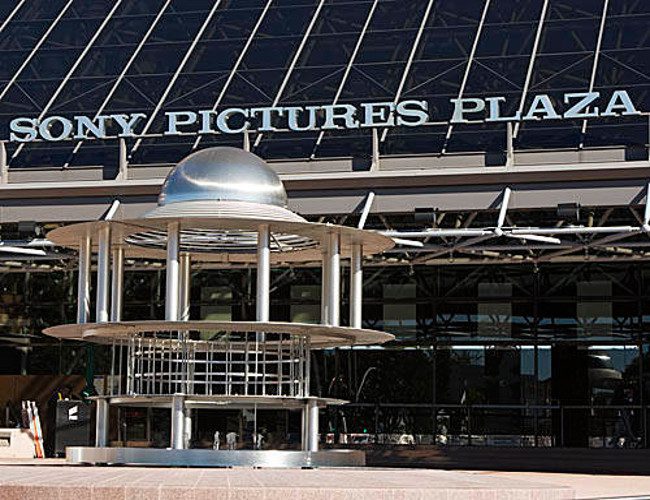 As a result of a security breach that was exploited by hackers, the Sony Corporation is now facing a lawsuit filed by two ex-employees. The suit, filed in the District of Columbia, alleges that the breach that was disclosed on November 24 resulted from a lack of proper security, of which the company was aware and failed to protect the personal information from hackers.

A group calling itself the Guardians of Peace has claimed responsibility for the attacks, in which the personal information of more than 47,000 employees and celebrities were released. The damage has been extensive, as computer systems were damaged. Some confidential financial transactions were also disclosed, as well as the internal computer security operation of the company was exposed. Several company executives and their families received death threats, for which the group denied any responsibility. Some very embarrassing details about the operation of the Sony Corporation were also released, as well as information about several celebrities.

The suit was filed on behalf of former employees Christina Mathis and Michael Corona, who claim that the company should have been better prepared for attacks after having been a victim of a previous attack in 2011, and more recently on Sunday Dec 14. In the previous attack, the PlayStation Network was breached, and the group known as the Lizard Squad claimed responsibility, while issuing threats for further attacks on Christmas Day. Mathis and Corona are demanding that Sony cover expenses for all credit and bank cards, in addition to expenses for monitoring identity-theft for five years. The suit is also being expanded to class-action status, so that current and former employees can be included.

Sony has made no comment about the attacks, despite the fact that hackers have also threatened against moviegoers who attend the premier of Sony’s upcoming movie, The Interview, which is scheduled for release Dec 25. There is no indication as to whether the threats are being taken seriously, even though references to 9/11 are included. The group continues to leak sensitive information, gained from the attack in which more than 100 TB of data may have been obtained. About 100 GB of information has been distributed on many of the peer-to peer sites around the web that are used for file sharing.

Because the comedy contained reference to the assassination of the leader of North Korea, Kim-Jong-un, it was believed that North Korea, may have been responsible for the attack, but they have denied any responsibility while condemning the movie. Sony suffered further embarrassment as movie producer Scott Rudin, and the co-chair of Sony Pictures Entertainment, Amy Pascal were forced to issue apologies, after revealed emails disclosed them making racial jokes about U.S. President Barack Obama.

The suit by the two former Sony employees also follows a threat to release more data which belongs to the CEO of Sony Entertainment, Michael Lynton. The Department of Homeland Security, however, does not appear to believe the threat of violence at movie theaters to be credible, as there is no intelligence or evidence of any plots against the U.S. at this time.

One Response to "Sony Corporation Sued by Two Former Employees"