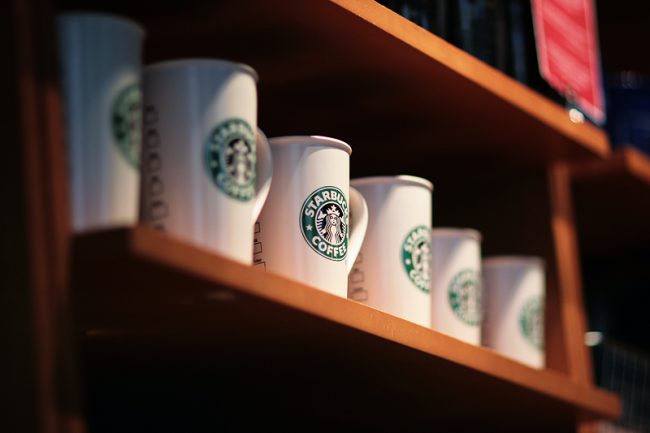 Starbucks has gone upscale with a new luxury location. The Starbucks Reserve Roastery and Tasting Room opened Friday in Seattle. It is the first of one hundred stores that will be opening under the new “sub-brand.”

Shopping trends are changing constantly and during the period of recession that hit the US, those trends showed consumers moving away from traditional brick and mortar stores for online shopping instead. To keep up with the trend Starbucks had to change its business plan, and thus introduced the upscale new brand.

Starbucks Reserve, in addition to the large stores, will enhance customer experiences with more express stores and mobile kiosks. In turn, that will improve the value of the corporation for shareholders. Developing a solid sales team and committed staff will also be a part of the long-term goals of the company.

The new brand’s focus will still be on coffee. Aside from an expanded menu of specialty coffee and two coffee bars, the new location offers a library and theater, a restaurant and a coffee factory. Seemingly, the new Starbucks Reserve is the “Willy Wonka of the coffee world.”

The inaugural store is nearly 15,000 square feet and will be the main store and factory for the new coffee factory. There, customers can watch the entire roasting process from beginning to end, including the grinding of the beans and the making of new beverages. There is also a large display that shows the names of the beans that are being roasted at any given time.

The coffee retailer has a five year rollout plan to double its revenue. This next generation of stores will have more food offerings as well as a wine and beer selection. On top of this new roll-out of super cafes, some locations will be offering delivery service sometime next year.

The large coffee corporation has also jumped on board with new technology that allows customers to pay using a smartphone app. The ability to pay with a mobile phone ideally will help with current stores being overcrowded. Howard Schultz, CEO of Starbucks, commented that this is only the beginning for the new brand.

The next super cafe is scheduled to open in 2016. Although the next location has not been determined, it is reported to be “somewhere in Asia.”

Currently, there are 12 thousand stores operating in the US that serve 70 million new customers. Starbucks’ new upscale luxury location is just the first of many. They will be adding a hundred stores with the new luxury brand over the next five years.

To stay at the forefront of the market, Starbucks will have to stay ahead of the shopping trend. They have already started paving the way by introducing their new luxury brand, Starbucks Reserve, and with the addition of new stores over the next several years, the corporation will easily double their revenue.

Creating an overall experience is part of the company’s new plan. Starbucks has stepped up their game as a coffee giant by creating an upscale environment and building a new luxury location. By offering consumers more bells and whistles along with more choices for special, unique coffees, Starbucks can hope to become an even larger staple in coffee-addict culture.

One Response to "Starbucks Has Gone Upscale With New Luxury Location"