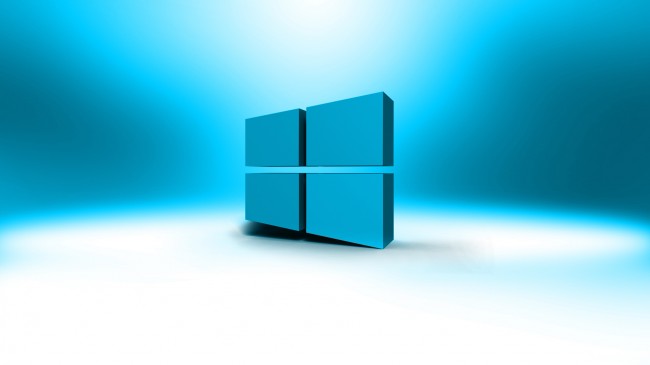 Windows 8.1 became the second largest operating system (OS) in the world overtaking Windows XP. In terms of internet usage, Windows XP holds the third position with 10.69 percent of share and 8.1 climbed on to 19.95 percent. XP is one of the most user-friendly operating systems and has an impeccable record in terms of its usage, without any doubt. Although it got knocked out by 8.1 OS, the features of XP like ‘hibernate shutdown,’ restoration of windows registry, copying multiple files to CD-RW will always be special ones.

There are many alluring features of Windows 8.1. The start screen holds the search and power buttons appearing on the upper-right hand corner just beside the account picture. Using the settings charm, one can easily shut down the computer, thereby providing flexibility. The taskbar of this operating system can be accessed from anywhere, including the ‘windows store app’ screen. Another interesting feature is that all the pinned and currently used applications appear in the taskbar. Switching between different applications is made easy through the tactical use of the taskbar. Any application can be pinned in the taskbar to provide fast access to the computer resources.

In this ever-changing internet world, the way people perceive technology is also changing. Windows 8.1 OS can be termed as a novice operating system and its overtaking of Windows XP is quite significant. Today’s internet users judge every feature and aspect of operating systems before installing them. Hence, to continue, 8.1 OS has to upgrade periodically. One can argue that best three operating systems, i.e. Windows 7, Windows 8.1 and Windows XP are all Microsoft products, but then there is no guarantee that these systems will continue this Bull Run!

Google, Amazon, yahoo and many such technology giants are pushing the boundaries of technical innovation, leaving less scope to be complacent. Nevertheless, in the OS segment, as of now, Microsoft has a good lead, especially due to its ground breaking operating system called Windows 7. It commands more than 50 percent of internet usage and by far the popular most operating system.

In the Windows 8.1 OS, the close button, taskbar, and the minimize button are more available with the help of the mouse. A right click on the start provides an app tile context menu, which helps the user perform several tasks such as pin, unpin and resize.

This operating system is a touch-screen software, which provides a lucid interface. It can be termed as the next version of Windows 8.0 OS. A website analytics company, known as StatCounter said the 8.0 OS usage now stands at 4.9 percent. In fact, the organization’s chief executive asserted that the 8.1 OS has seen steady progress and the overall growth was positive.

One Response to "Windows 8.1 OS of Microsoft Overtakes Windows XP"