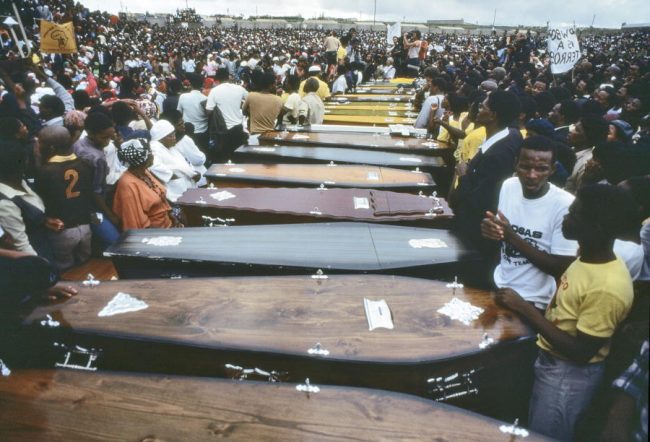 In a move that is being met with very mixed reactions, infamous Apartheid murderer Eugene de Kock was awarded parole by South African authorities. After making the decision, Michael Masutha, the Justice Minister, gave a statement during a press conference saying that the granting of parole to de Kock was done in the interests of “nation-building.”

The man often referred to as the “Assassin of Apartheid,” has been incarcerated for 20 years, and Masutha cited his expressed remorse for his crimes and his assistance with locating the remains of several of his victims as reasons that the measure was approved. The exact date and location of his impending release has not been made public. In light of the nature and extent of the crimes which put him behind bars in the first place, there is no shortage of people who might want to harm him upon his release. It is unlikely that anyone will know when he gets out until it is announced after the fact.