Get Paid for Poop 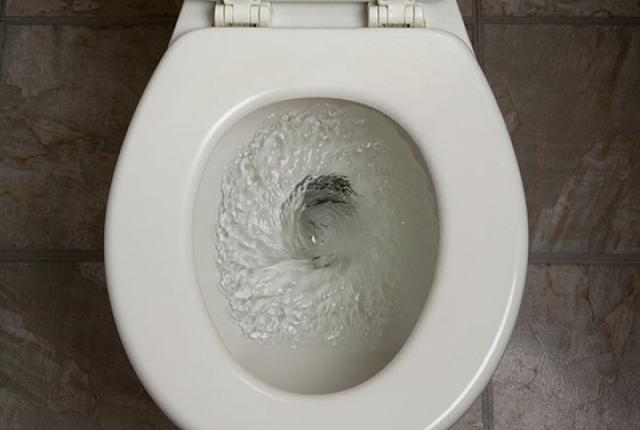 People who swear love garage sales and putting things on eBay have sworn for years that others will pay a lot for people’s sh*t. It turns out to be true – people will pay for sh*t – the feces kind. People get paid for their poop donated for medical purposes. That perfectly good poop going down the toilet could earn money instead, and benefit someone else.

People who have a Clostridium difficile, or C. difficile, infection need to introduce healthy fecal matter in their gut to survive or they must constant be on antibiotics. The C. difficile can cause sufferers extreme gastrointestinal distress, leaving some housebound. If they stop the antibiotics, the bacteria often return. However, scientists at OpenBiome found that introducing healthy fecal matter into the patients can eliminate the infection.

OpenBiome, a Medford, Mass., nonprofit firm, is collecting “healthy” poop. The feces is then frozen. The stool samples are then administered to people with C. difficile, which is a bacterial infection that causes colitis or inflammation of the colon. People can become infected with the disease by touching surfaces that were contaminated with feces containing the bacteria and then touching their mouth.

The so-called fecal transplants are introduced in the patients, and their gut, in three ways. Sufferers use nasal tubes, endoscopy or swallowing the poop in capsule form (as in “eat sh*t”). To date, the nonprofit has reportedly shipped about 2,000 treatments to 185 U.S. hospitals.

Donors come directly to OpenBiome’s headquarters to leave their “donations.” “We get most of our donors to come in three or four times a week,” according to the company’s co-founder Mark Smith. “You’re usually helping three or four patients out with each sample.”

OpenBiome is accepting new donors, but they do not accept sh*t from everyone. To donate stool for the cause, people must be super healthy. They have to go through a thorough screening process involving detailed medical questioning and stool testing. Reportedly for every 1,000 people who have applied to be specimen donors, only about 4 percent have been approved to donate.

So, what does pooping pay? Each pile of poop earns $40. Donors who come into the office five times a week to leave a dump, get a $50 bonus for each sample. Do the math. Poop pays! People who submit regular stool samples can earn $250 a week, which can add up $13,000 a year.

“Everyone thinks it’s great that they’re making money doing such an easy thing,” that they would be getting rid of anyway, noted co-founder Carolyn Edelstein. She pointed out that donators love to hear how their specimen made a difference, such as being told that the poop donation “just helped this lady who’s been sick for nine years go to her daughter’s graduation.”

The company hopes to develop other curative uses for donated fecal matter, particularly to treat other illnesses related to gut microbiomes. “There’s a lot of promise in other conditions,” according to Smith. He acknowledged, ” Treating C. difficile is a bit less sexy, but that’s the one area where we know this works.” And, for those who pass the screening criteria, it offers people a way to get paid for something they would gladly get rid of – their poop.

One Response to "Get Paid for Poop"