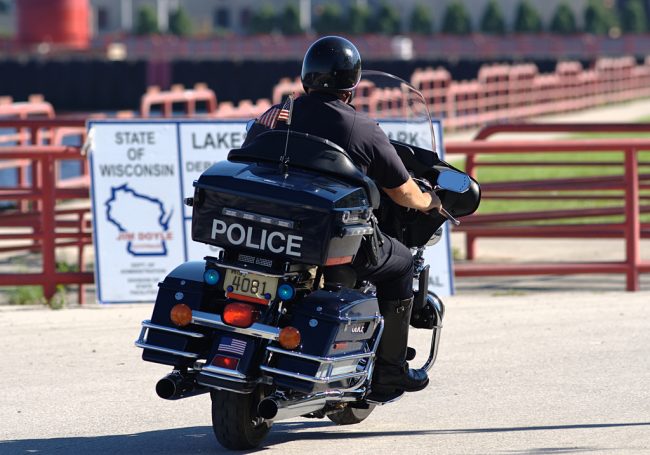 Milwaukee Police responded to reports of a shooting that left one victim injured and are currently seeking the suspects responsible for the assault. The incident took place in public, on the sidewalk near Lancster Avenue and Sherman Boulevard south of Villard.  The victim is a 24-year-old man from Milwaukee, and he has been taken to a local hospital to be treated for what are described as non-life threatening injuries.

No other details about the man who was shot, or his possible relationship to the shooters have been released yet. Police did say that they were were searching for more than one individual in relation to the attack, but did not give any information about what the circumstances or possible motive for the shooting might have been. They did indicate that it was not related in any way to a nearby school. Police are continuing their investigation, and are actively pursuing the suspects at this time. More information is expected to be released as that investigation continues and further details are uncovered.