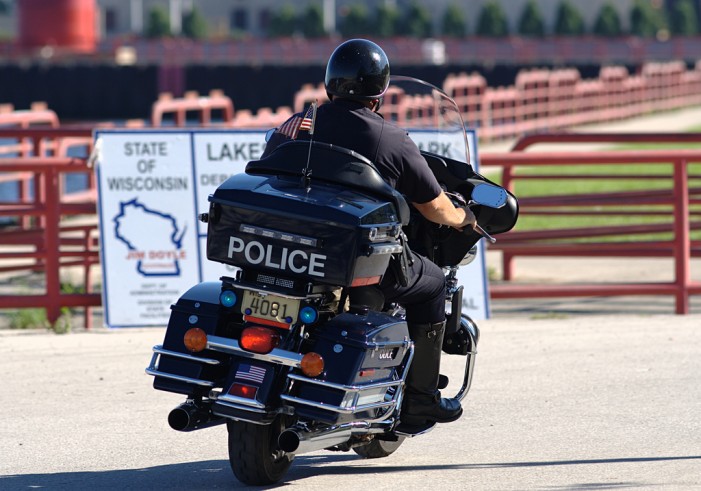 Milwaukee Police responded to reports of a shooting that left one victim injured and are currently seeking the suspects responsible for the assault. The incident took place in public, on the sidewalk near Lancster Avenue and Sherman Boulevard south of Villard.  The victim is a 24-year-old man from Milwaukee, and he has been taken to […] 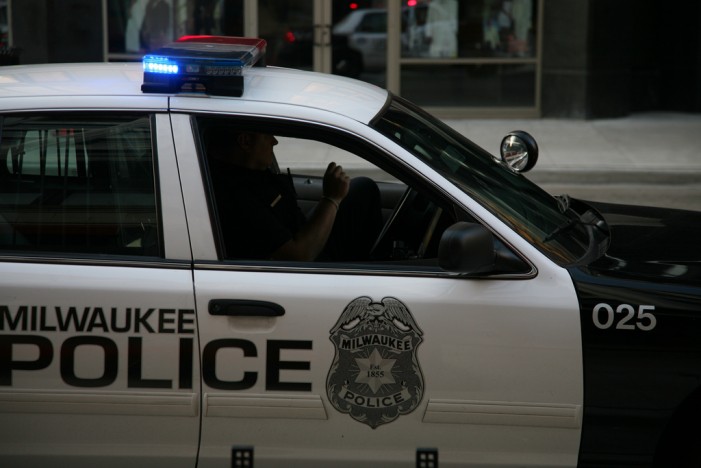 An accident involving a tractor-trailer on I-94 westbound, just past the zoo in Milwaukee will cause authorities to close the interstate in both directions as they attempt a cleanup of the scene. Originally closing two ramps as safety personnel arrived on the scene, police will now need to close the entire highway for a stretch […] 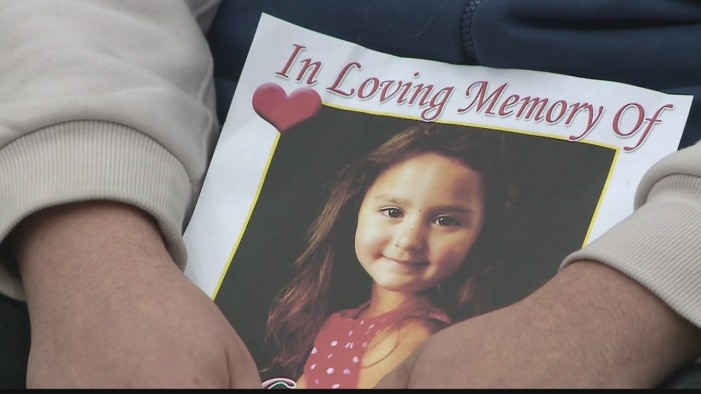 The family of Laylah Petersen, a 5-year-old girl who was the victim of a deadly shooting in Milwaukee Thursday night, has donated her heart to another child. The girl was shot and killed in her home by one of a dozen bullets fired at the home by two people. One bullet came through the wall and hit Laylah in […]