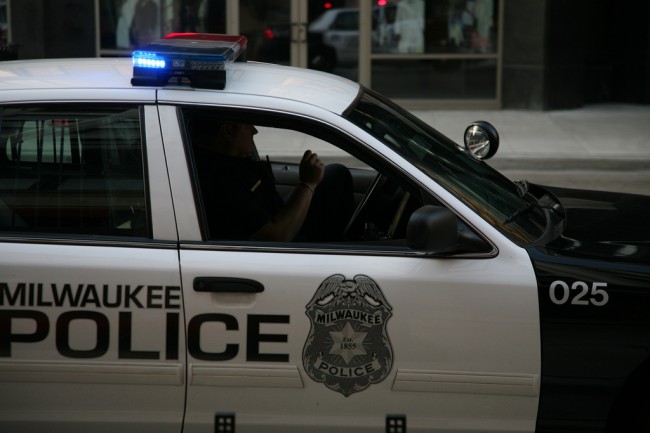 An accident involving a tractor-trailer on I-94 westbound, just past the zoo in Milwaukee will cause authorities to close the interstate in both directions as they attempt a cleanup of the scene. Originally closing two ramps as safety personnel arrived on the scene, police will now need to close the entire highway for a stretch to make it safe for traffic again. The truck, according to the report, hit the median and caused damage to a light pole which will need to be repaired. Traffic is being diverted now to allow for the cleanup. Eastbound traffic is being directed to Moorland Road and westbound vehicles are being sent to the Zoo interchange. Backups of three miles and more are already being seen, and with no timetable announced yet by Milwaukee police for effecting the repairs and clearing the scene, the highway may be closed for an extended time and drivers are being advised to avoid the area if at all possible.