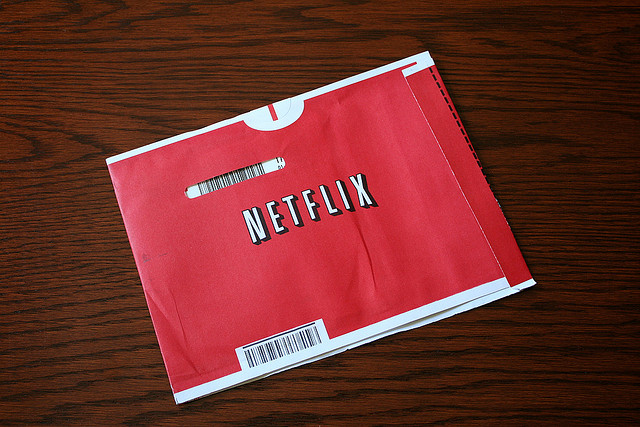 Netflix is an internet television channel that not only brings people to their favorite movies, but makes their own television shows. This company is now trying to expand into more countries due to the waning United States market. Netflix is and has been making efforts to make themselves a worldwide streaming channel.

The company started out publicly renting out DVDs by mail in 2002. Netflix led the way with renting movies and coined the term “No Late Fees”; after that, Blockbuster followed. Netflix’s movie rentals by mail subscriptions have decreased, but only because waiting for a movie has become obsolete. The company started streaming in 2007, with Hulu following in 2008. Hulu serves the United States and Japan alone, while worldwide streaming efforts by Netflix has enabled them to serve about 50 states.

To think that only moderately to highly developed areas are the only places able to stream content would be an accurate description of how it is today. However; this will not be for long according to Reed Hastings, the chief executive of Netflix. By 2017, Hastings expects Netflix to be a household name across the world. These worldwide streaming efforts by Netflix did not just all of the sudden appear they have been in the process slowly and steadily. The streaming site now has other markets in less developed countries; but, right now these markets are losing money.

By 2017, Hastings expects these markets to finally be turning a profit. Following the higher than expected growth of the company which was 4.3 million this quarter, Hastings and David Wells the CFO, hope for the global expansion to be over in two years. Hastings and Wells hope that Netflix, which now serves 50 countries, will in just two years quadruple in size. Even plans for a market in China are underway, according to the executives; but, China will come after the two years.

The two executives want for Netflix to be a household name as a result of these worldwide streaming efforts. This can be determined from the following quote: “We’ll continue to improve our content, our marketing and our service, to eventually achieve ‘must have’ status in most households” which was said mutually by the internet television company.

The reason for such an effort is because although the United States market grew by 4.3 million instead of the expected 4 million, growth is waning. This means that although growth is somewhat substantial it is not as much as it has been in the past; deemed as a slow growth. And described as “natural” by themselves, because businesses do not just keep growing; at some point, there is a slowing of growth and because businesses cannot sustain the same growth.

At the end of last quarter their stock declined 19 percent. Then, it rose again during the next quarter by 13 percent. The company predicted in a letter to their shareholder’s that although the company will be expanding, the shareholder’s will still have a profit. The network expanded into France, Germany, and four other European countries back in September and the company plans on expanding into New Zealand and Australia.

The company also plans on minimizing the amount of time from theater to home. These advances made by the internet television hints at their want to make things more convenient for the customer; Netflix has taken the waiting out of movies and shows. Other networks try to do the same, but Netflix holds the gauntlet for the most successful streaming channel. They are still working on their efforts to make the service available for worldwide streaming.