By Jake Dowd on May 1, 2015   Business, Headlines, Technology, Twitter 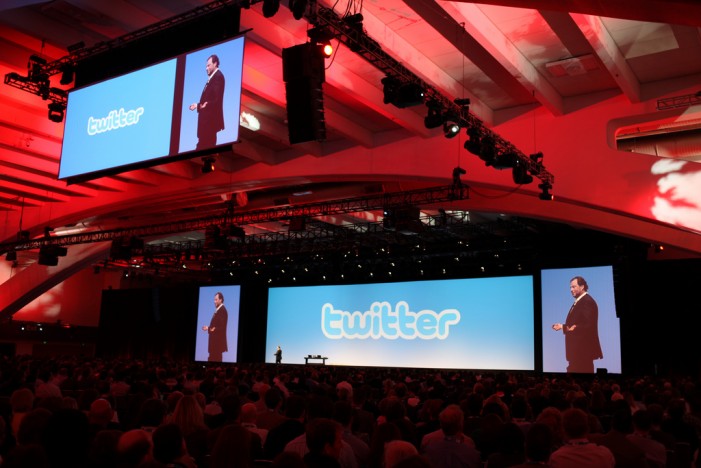 The pioneers of succinct, 140 character maximum messages that often reaches many people is not flying as high as they thought. Twitter was the first to introduce ‘followers’ and with that other social media sites followed the idea. It is an idea that people don’t have to know each other to know what is going […]

Baltimore Riots Are Heated to Say the Least 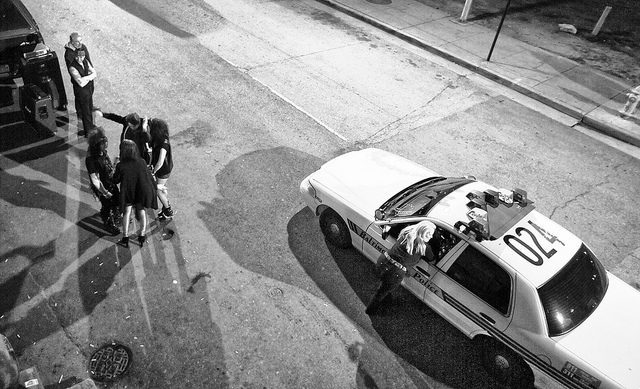 The neighborhood residents of the communities targeted by rioting and arsonists yesterday in Baltimore decided to lend a helping hand on Tuesday morning. The rest of a CVS drugstore, which was burned to the ground after being looted, was cleaned up with donated brooms wielded by good Samaritans, along with state police troopers. The recovery […]

Alcohol Consumption at an All-Time High 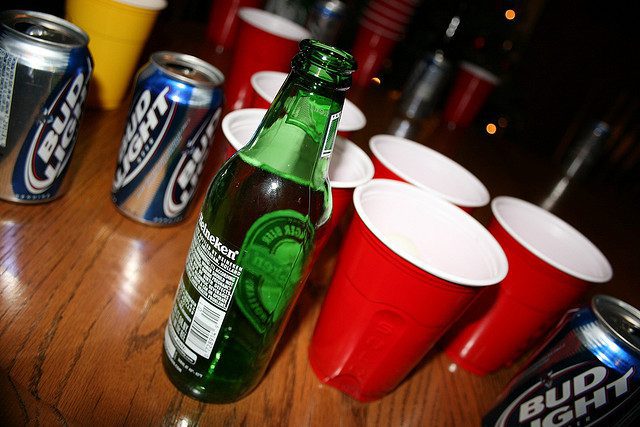 The Institute for Health Metrics and Evaluation at the University of Washington in Seattle has conducted a study to examine rates of drinking from the years 2002 to 2012, and the rate of heavy drinking from 2005 to 2012 in every U.S. county; what was found was that consumption of alcohol is at an all time high. […]