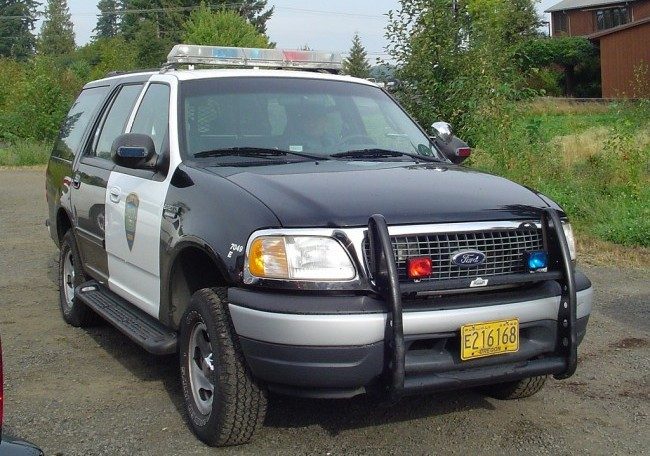 The Oregon City School District has issued a statement indicating that the Gaffney Lane Elementary School has gone into lockdown after reports of a shooting nearby. Information is coming out slowly, but the initial indication is that the shooting did not happen at the school itself, and that the lockdown was implemented solely because the situation is still unknown and the shooting happened close to the school.

Information coming out now from Oregon City Police is that a woman was shot in what is believed to have been an instance of domestic violence, though the shooter has not been publicly identified. The only information about him is that he is male, he may have shot himself in the altercation, and that he is being sought by police. With an armed and potentially dangerous suspect at large in the area, it is likely that the lockdown at the school will continue at least a while longer until authorities are able to determine the potential danger to the students.