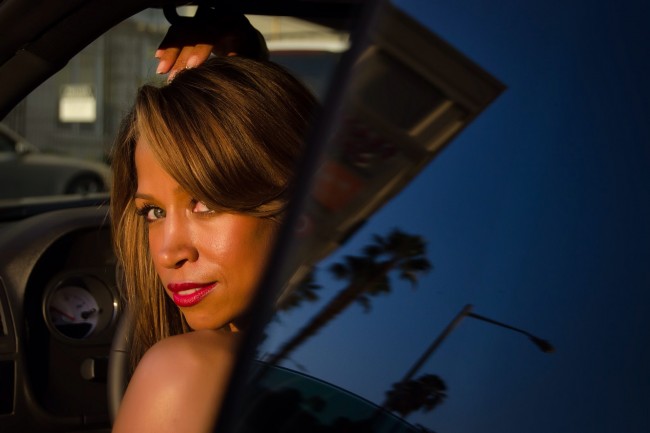 Stacey Dash, actress turned news correspondent for Fox News, has come under fire and sparked outrage over remarks she made in regards to rape victims. In a segment that aired on Friday on the program Outnumbered, the actress and other news correspondents discussed the decision made by the University of Virginia to order sorority girls on campus not to attend fraternity parties this weekend. The ban was made in an effort to address sexual assaults on campus after the college became the subject of a rape investigation following the school’s appearance in a Rolling Stones article about an assault that allegedly occurred on campus.

Dash actually called the ban ridiculous and said that while the ban may be a good thing for the good girls out there, but that bad girls like to go out and potentially be naughty and then things happen. Furthermore, the actress believes that this blames alcohol for the problem and not the person who ends up drinking too much. Basically the idea for Dash is that alcohol is not what gets a person intoxicated but instead the person gets themselves intoxicated.

This is not the first time that Dash has been called out for controversial comments and ideas. She caused a stir when she went on Twitter and asked fans of Jay Z whether or not they cared that he funded a communist and oppressive regime after the rapper and his wife visited Cuba in 2013. She has also been adamant that former presidential nominee Mitt Romney will be running for office in the next election. Even after Romney stated he would not be running, the actress said that this was only a chess move.

Although Dash’s remarks were the one’s that sparked outrage, she was not the only person on the show that discussed campus rape and the decision to ban sorority girls from attending parties this weekend. Another correspondent, Andrea Tantaros, wanted to know what the rules are.

First, Tantaros wanted to know if women were strong enough to take care of themselves or not, since she feels that this announcement sends out a mixed message. She then followed that up by basically saying that when guys first step foot on a campus then they are already considered guilty. In fact her opinion is that women are either responsible enough to handle their liquor or they are not and should be kept away from both liquor and men.

As word of Dash’s comments spread, people took to the internet and made their own feelings known. Twitter users in particular had a lot to say. One user called the actress irrelevant, while another user compared her to the movie Clueless, a movie she actually starred in. Some Twitter users said that Dash had lost her mind while others believe there is something wrong with her.

While Dash’s remarks on rape and the victims were not the only controversial ones on the program, it was her words that seemed to spark the most outrage. With a history of contentious comments and some that have even been called uninformed, some viewers were not surprised by the correspondent’s words.