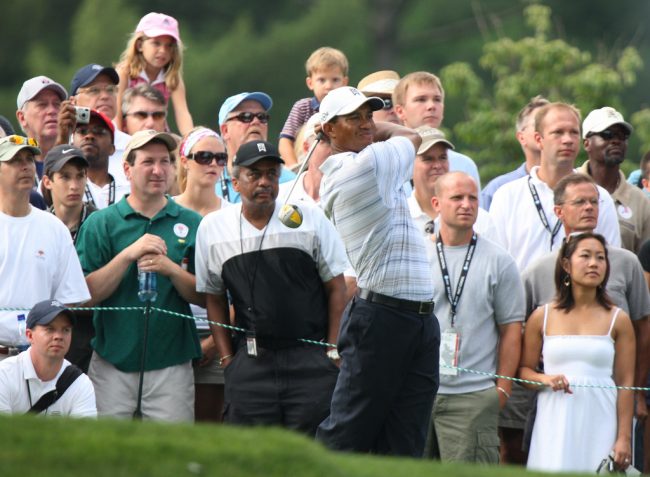 Tiger Woods started off the new season with a record low, scoring the worst round of his PGA career. The Waste Management Phoenix Open is the first tour event that Woods has come out for this year, and he may yet wish he hadn’t. He scored an 11-over 82, which together with a 73 from Thursday, left him with not only his worst round ever, but landed him at the very bottom of the leader board. There is no chance that he will make the cut to continue on in the tournament.

His disappointment was evident, though he managed to maintain his calm in comments after the round, saying that he needed to simply keep things in perspective and come out better in his next event. Woods had been plagued with poor rounds at the end of last season, owing largely to injury concerns. It was expected that he would come out this year recuperated and on his game. Instead, he still had a bit of rust to shake off. Being who he is, however, nobody expects this to be the new standard for the former number one.