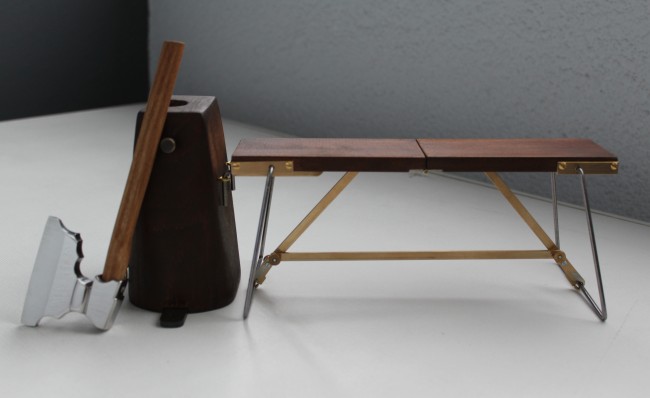 Boston bomber Tsarnaev could be saved from the death penalty. Attorney Judy Clarke, 62, has defended many well-known clients and kept them off death row. These clients would include: Atlanta Olympics bomber Eric Rudolph,The Unabomber Ted Kaczynski, and Arizona gunman Jared Lee Loughner, killing six people and injuring 13 including U.S. Representative Gabrielle Giffords, in 2011.  She also represented Zacarias Moussaoui, the “20th hijacker of of the September 11th terrorist attacks.” Each one of these men escaped the death penalty thanks to Clarke. Clarke plans to help Boston bomber Tsarnaev escape the death penalty next.

David Kaczynski said Clarke treated his brother (the deceased secondary Boston bomber) with the gentleness of a human being. She did not see Boston bomber Tsarnaev as a monster.  Clarke does not define her clients by what they have done but by who they are in their core. Clarke says it feels natural for her to defend the accused.

Far prior to attempting to aid Boston bomber Tsarnaev, Clarke started out as a federal public defender in San Diego and Spokane, Washington. In 1994, Clarke agreed to defend Susan Smith. Smith drowned her two boys, by letting her car roll into a lake in South Carolina. The boys were strapped into their car seats. Prosecutors said Smith murdered her children because they were an ‘obstacle’ to her relationship.  Clarke, however, described Smith as “one of the walking wounded.”

Clarke told the jury Susan Smith’s story; one of a human being who had suffered a troubled childhood. Smith’s father committed suicide when she was six, she was sexually abused by her step-father and tried to commit suicide as a teenager on two separate occasions. Drowning her children was another failed suicide attempt, done by a woman who snapped trying to cope with her failures. Clarke “humanized” Smith from the beginning of the trial. She even told the jury that she was not looking for their sympathy, but their understanding.

Clarke negotiated with prosecutors to spare Loughner from the death penalty by agreeing to plead guilty to 19 charges.  Clarke and her team met with Loughner often and got experts to see him as well so the prosecution would understand that he was extremely mentally ill and a plea bargain was the best option.

Clients that have gone to the extreme have suffered and experienced turmoil. Clarke understands their pain as humans, not criminals or monsters. In 2013, Clarke gave a speech at Loyola Law School. She said that many of the people who have committed capital crimes have gone through severe trauma throughout their lives, and also have cognitive development issues. She believes that Boston bomber Tsarnaev is among the list of the aforementioned individuals who have suffered.

Clarke’s plan to save Boston bomber Dzhokhar Tsarnaev from the death sentence is to put his dead brother, Tamerlan on trial. Tamerlan was a follower of radical Islam and was accused by a friend of a 2011 triple murder case. He was also the oldest and took care of/modeled proper behavior for his sisters and brother. Boston bomber Dzhokhar loved and respected Tamerlan, and would do whatever he told him to do.

Clarke’s goal is to show that deceased Boston bomber Tamerlan influenced and intimidated Dzhokhar into participating in the Boston bombings. If convicted, the decision between life in prison and lethal injection could possibly depend on how the jury views Tamerlan. The federal death penalty law states that juries deciding on sentencing can consider if the defendant “was under unusual and substantial duress.” This will encourage jurors to allow Boston bomber Tsarnaev to get a life sentence over a death sentence.

Deceased Boston bomber Tamerlan’s friend Ibragim Todashev insinuated that Tamerlan was involved in the killing of three men. Their throats were slit and their bodies had marijuana over them. While being questioned by the FBI about the Boston Marathon Bombings, Todashev charged an agent with a pole and was shot to death by the FBI. If the defense can prove that Tamerlan was involved in the murders, it would show that not only was Tamerlan Dzhokhar’s overbearing older brother, but he was also a force not to be reckoned with. So, he had to obey. It could be concluded that Dzhokhar was forced to take part in the Boston Marathon Bombings so could be spared being given the death penalty.

It is also pertinent to know that March of 2011, the FBI was warned by Russian officials that Tamerlan was a member of radical Islam. Tamerlan was interviewed but no link was found to terrorism. Tamerlan also spent six months in the Russian regions of Chechnya and Dagestan, where he was born. However, authorities believe Tamerlan was there because he wanted to join insurgents. His brother, however, could still be spared the death sentence in the Boston Marathon bombings.