Google Considers the “Right to Be Forgotten” in Europe 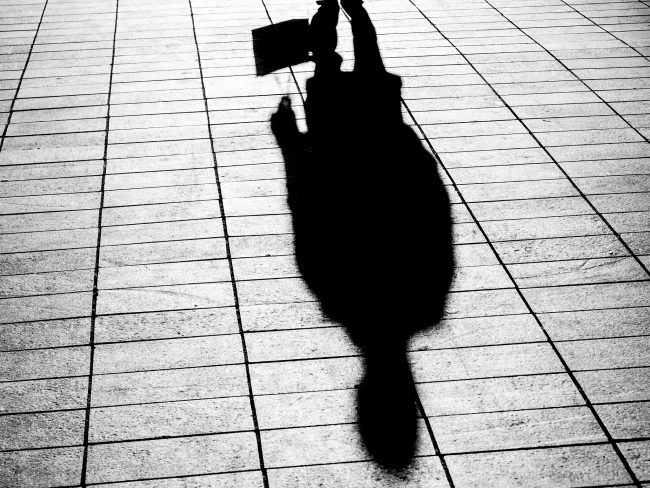 Google convened an advisory group to consider the “right to be forgotten” requests in Europe. The group backs restricting the removal requests to Europe only. The European Union ruled in May that Google honor requests in Europe asking for the removal of specific results that could affect someone’s privacy or are no longer relevant.

While Google has complied with the ruling, the takedown requests are limited to European domains. This means that the search results are still available on domains outside of Europe, including Google.com. Since the ruling, Google has had requests to remove nearly 800,000 links. Well over half of those requests have been denied.

The advisory council set up a criteria to determine what links merit being removed. The criteria consists of five elements that should be considered with any request.

The first element identifies whether the person has a role in public life; such as a politician, sports star, actor, etc. If so, their request will probably be denied.

The second element concerns the nature of the information; a person’s sex life, identification and contact information, as well as a person’s financial details. This also applies to any information on minors.

The third element categorizes the source of the information. Information that favors public interest and would likely be denied removal would be what has been provided by professional journalists and recognized bloggers or individual authors with a good reputation, substantial credibility and/or readership. Information that is put on the internet by the individual could be deleted by the individual and is considered fair game by the Advisory Council.

The fourth element involves time. The information may no longer be relevant and when it was posted may have some bearing on its relevance. If it is no longer relevant, it will be de-linked.

The fifth element, guaranteed to be de-linked, any false information. Inaccurate information may cause harm and this is also covered under defamation rules.

Two members of the council are from Google, Executive Chairman Eric Schmidt and the company’s chief legal officer, David Drummond. However, most of the group were from outside of Google and included: Wikipedia founder, James Wales as well as Luciano Floridi, Oxford University Professor of Philosophy; José-Luis Piñar, former Director of the Spanish Data Protection Agency; and others. This group was convened to make recommendations and has no authority to force any changes identified. Freedom of expression and privacy, or the “right to be forgotten,” seem to be at crux of the debate this group considered for Google, regarding whether that applies to Europe only or the whole world.

In the report, Wales voiced his view of the situation, saying that he completely opposed the legal situation in which a commercial company is forced to become the judge of our most fundamental rights of expression and privacy. He added that the recommendations to Google which were contained in the aforementioned report were (in his opinion) deeply flawed due to the law itself being the same way.

After consideration, it appears that the “right to be forgotten” will be limited to the Google search engines in Europe. Information de-linked from these European search engines will still be available on the search website and to most of the world.