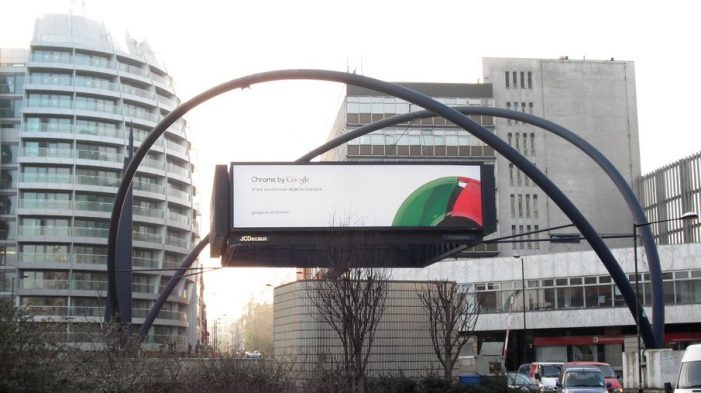 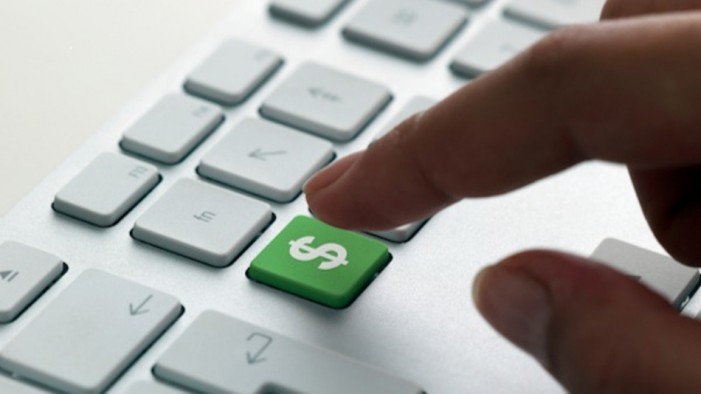 Pay per click (PPC), which is also referred to as cost per click (CPC), is an online advertising model used to attract consumers to websites. PPC involves advertisers paying the publisher, who is the host or owner of a site, every time an ad is clicked. Simply put, PPC is the amount paid or spent […] 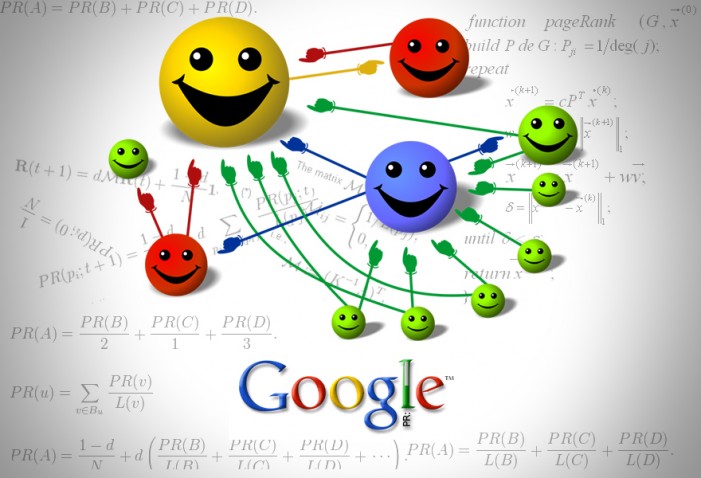 The Internet can be an effective and lucrative tool for promoting a business. However, if a company is not showing up in Google search results, there are ways to improve its search ranking. The first step is to make sure the URL has been submitted to Google. Once this step is completed, it can take […]