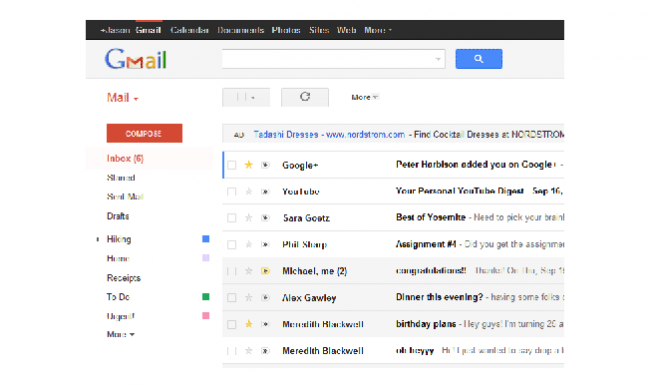 Google’s Gmail is one of the most popular, and respected, email services on the planet, but few users may be aware or are taking advantage of all of its features. Gmail has been in existence for over a decade, and it has grown exponentially during that time. Since its inception, it has added many new features and developed better designs. Currently, Gmail is ranked as the most popular and widely used email service in the world. However, one thing that many users do not know about Gmail is that it has many features. Moreover, most users could benefit from these under-the-radar features, whether it is a matter of disabling new email notifications in order to focus, striving to be more productive while working, or saving time by setting up canned responses. Here are some Gmail tips and improvements that can help users take full advantage of Google’s email service. In addition, check out the video at the end of the article for more Gmail tips and tricks.

1. Undo Sent Emails–Many users are unaware that sent emails can be recalled. If a user prematurely sends an email before it is ready to send, there is a feature in Google’s Gmail that can be enabled which allows users to undo a sent email within a given time frame. This feature allows users up to 30 seconds to undo an email after it was sent, which can be great if an attachment is omitted or important information is excluded from an email. This feature saves Gmail users the added time and potential awkwardness of having to create and send a second email with further information or attachments.

In order to enable this feature, simply click the icon in the upper-right corner of the web page and select “Settings.” Next, under the “General” tab, locate “Undo Send” and place a mark next to “Enable Undo Send.” Finally, select a time period from the drop-down menu, which will be the time allocated in which users can undo a sent email. 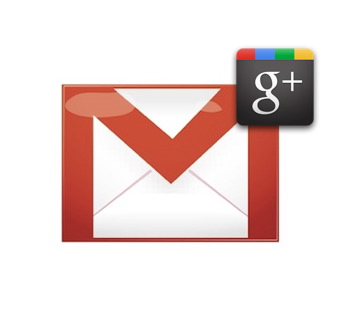 There are two methods that can be used to accomplish this task. The first method in adding a Google account to iOS is to go into “Settings,” and utiliing the built-in Mail app to access one’s Gmail multiple accounts. The second method is considered the easier way, and involves downloading the Gmail app from the App Store, and then adding one’s multiple Gmail accounts directly within the app. However, there are pros and cons associated with each method. It is best for each user to decide which method works best for them. This feature is one of the most useful tips and improvements for Google’s Gmail service.

3. Set Up Canned Responses–This is one of the Google email service’s little known features. Canned responses are pre-drafted email replies that users can save and send in response to common email messages received. For instance, if a user receives several mails that ask the exact same question, they can craft a canned response for the email to send back to interested parties. This feature could save users a great deal of time and effort.

In order to enable the ability to set up canned responses, click the icon in the upper-right corner of the web page and select “Settings.” The next step is to click on the “Labs” tab at the top, scroll down, and locate the feature called “Canned Responses.” Then, users should select “Enable” to the right, and finally, scroll all the way down the page and click “Save Changes.”

4. Enable Vacation Mode–If a user will be away from the office or on vacation and will not have access to their Gmail account(s), it is recommended that they utilize this helpful feature. That way, people who send users emails are not left without a reply. It is quite effortless to enable the vacation mode feature.

Once again, simply click on the icon in the upper-right corner of the screen and select “Settings” to enable the vacation responder. Next, using the “General” tab, find the “Vacation Responder.” Then, enable the vacation mode and type in a message in the text box that will automatically be sent to anyone who sends an email to the user. Additionally, users can select when they want the feature enabled and for what length of time. Finally, scroll down the page and click “Save Changes.”

5. Give Google Gmail a New Look–If a user grows tired or bored with the default look of the Gmail user interface, they can easily alter it in the settings. In order to change the look of Google’s Gmail interface, simply click on the gear icon in the upper-right corner of the screen and select “Settings.” Next, go to the “Themes” tab and select from a handful of different themes to give Gmail a new, updated look.

While Google’s email service offers its users a wide array of tools and features, an important reason why Gmail has remained so successful is that it kept its simplicity over the years, while still adding on much-needed, desired features as well as updating its overall design for the better. This is the main reason Google’s Gmail is one of the most popular email services on the planet. Yet, few users are aware or are taking advantage of all of its features. Since most users could benefit greatly from these little known and obscure features, hopefully the Gmail tips and improvements mentioned in this article can help users take full advantage of Google’s email service. Just in case, the video below contains additional Gmail tips and tricks.

Sources:
The Age–Five Gmail Hacks for Getting on Top of Your Inbox
GottaBeMobile–13 Gmail Tips & Tricks
BetaNews–How to Back Up All Your Gmail Emails
Lauderdale Daily News–Google Improves Gmail Login With Two Page Sign In Process