Gmail users will likely be delighted as they can now “Undo Send” with regards to their emails. Email blunders can happen to anyone just by mistakenly clicking the Reply button, typing in the wrong recipient, clicking on Reply All or regretting having sent the email message in the first place. If the message is accidentally sent to […] 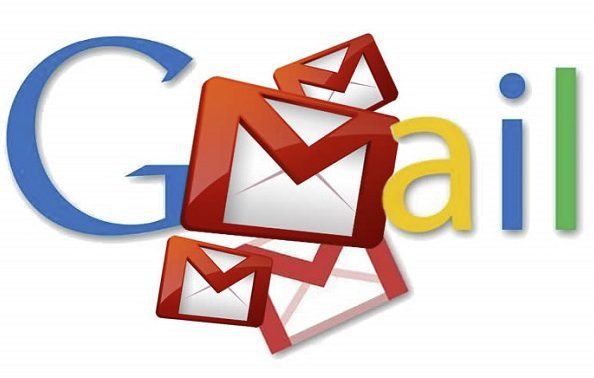 Google’s Gmail is one of the most popular, and respected, email services on the planet, but few users may be aware or are taking advantage of all of its features. Gmail has been in existence for over a decade, and it has grown exponentially during that time. Since its inception, it has added many new features […]

Gmail achieves a major milestone as it reaches almost a billion users, and now it comes with Inbox for mobile. At 900 million users, Google’s Gmail is the most popular email service, as announced in Google annual developers conference. According to a report from USA Today, Gmail doubled the number of its users in the last three […]