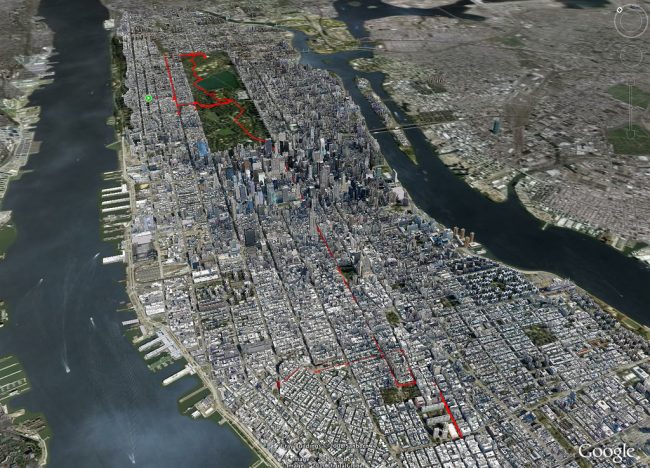 Google Earth Pro is now being offered to the public for free. The software was previously priced at $399, a price simply out of reach for the average connoisseur of world travel via their desk chair. However, now everyone can enjoy the features of the Pro edition that had only been previously available to those willing to splurge on the over-priced product.

There are several theories as to why Google decided to drop the price $399 and is now offering the famed software for free. One theory is that they were simply not earning the revenue they would have liked on the product. A second theory is that other mapping apps have been gaining in both popularity and in quality. Apple Maps and Here Maps provide their users with an experience not much different from the standard version of Google Earth. Although the major purchasers of Google Earth Pro were commercial users and they will still have to pay.

Some of the features that are found in Google Earth Pro that were not available in the standard edition include increased size of printable images. The biggest image size the stand edition offered was 1000 x 1000 pixels where Pro offers sizes up to 4800 x 3200 pixels. The Pro edition also allows the user to import a larger quantity of addresses. It can do thousands at a time. Pro is also able to record HD quality feed of what you are viewing while searching in Google Earth Pro. The standard edition allows users to measure distance only using lines and paths. The Pro edition allows the user to use polygons and circles in addition to paths and lines. 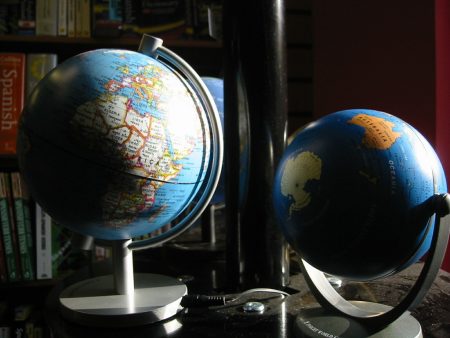 Some people think that another reason they have released this edition for free is that technology is advancing so quickly. Perhaps the company is making room for an even newer edition. It has been suggested that Google is playing with the idea of developing virtual reality more fully. This is not far from what they have done with these apps but it will be interesting to see how and if they advance their interests in products like Oculus Rift.

Google recently published a blog entry explaining that over the last decade Pro has been used by casual users to plan out hikes in uncharted territory or to strategically position solar panels on one’s house. It has also allowed access to 3D images of buildings that require those advanced tools mentioned above to measure. Now it is free for the public to learn with and to play with. The process of obtaining the app is not without a couple of obstacles, but the product that is received for navigating a few websites and clicking a few buttons is worth it.

By Google now offering Google Earth Pro for free, they are offering the world to the public. People can visit the Eiffel Tower or Vatican City like never before with a click of the mouse. When people suggest that the reason the tech giant wants to give away this product is that Google is moving further into the virtual world, it means the public has some new products to look forward to.