Grammy Awards 2015 Are You Ready 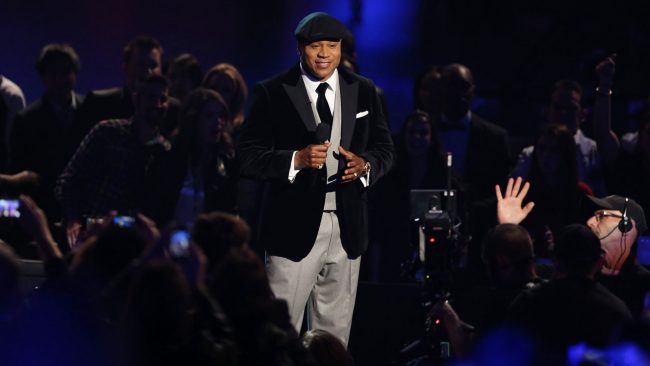 The Grammy Awards is coming again for 2015. It is guaranteed to be hot and not less than amazing. The returning Host is a Grammy Award Winner who has also set the stage for rap music and he goes by the name of LL Cool J. This is the 4th consecutive time LL has hosted the Grammy’s. There have been many newcomers to the scene and they have been giving the world great music. As time is boiling down the wait is only making the viewer’s more excited. Added to the lineup for the show is Katy Perry who is also nominated twice in the categories of Best Pop Duo/Group Performance for Dark Horse feat. Juicy J and Best Pop Vocal Album for Prism. After the Super Bowl XLIX performance there is no doubt that Perry will deliver. Among those performing will be nominees Beck, Chris Martin, and Sia who holds three nominations. Those nominations include Record of the Year, Best Pop Solo Performance, and Song of the Year. 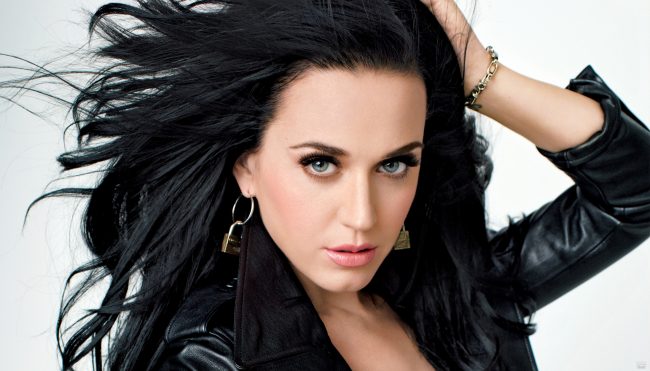 There is no better place to be than in the Los Angeles Staples Center on February 8, 2015 at 5pm or in front of your television at 8pm eastern and 7pm central. Not only  is the lineup amazing, but there are new stars among the more seasoned stars including, 21 time Grammy winner Kanye West and 18 time Grammy award winner Paul McCartney. They will join 7 time Grammy award winner Rihanna who is nominated for Best Rap/Sung Collaboration for 2015. Kanye is also nominated for Best Rap/Sung Collaboration with Charlie Wilson for Bound 2. Kanye brings the smooth and Charlie brings the soul. Is it worthy of a Grammy? Make sure to tune in. 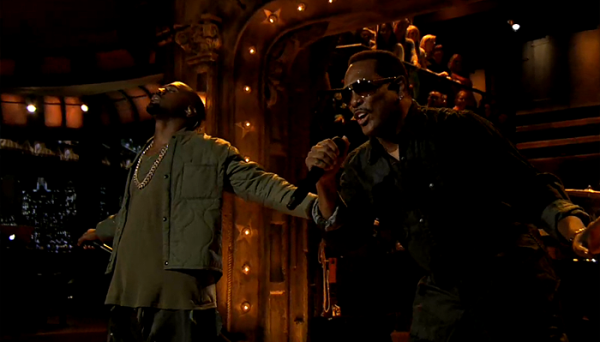 The hottest night in music will not fall short of entertainment and homage to those music artists who contribute their all to their craft and live music. This can be said of these two artists who are leading in nominations. Sam Smith has six nominations and not following far behind is Beyonce with five nominations. Sam Smith is not only up for Song of The Year, Record of the Year, Best Pop Performance (all for the same song Stay With Me), and Best Pop Vocal Album, this artist is also up for Best New Artist. To receive a nomination in all the general categories as a new artist, shows the talent that he holds at the age of 22 and the future we can expect. Smith has set the bar high for himself and new artists to come. 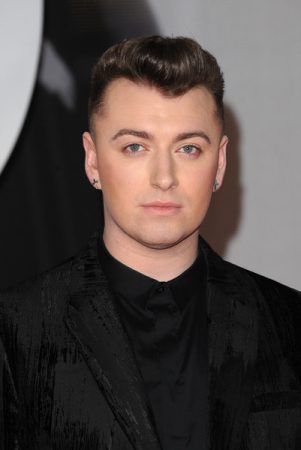 Soon, the Grammy Awards Show for 2015 will air and the people will watch. Some may cheer and some may cry as they root for their beloved artists. The grand lineup of performers, the guaranteed entertainment, and the gratification to those who walk away victorious is only for one night. Make sure to catch the first airing by marking calendars or setting reminders. Just three days away the biggest night in that happens in music will commence. It is definitely a night you do not want to miss.

Grammy Awards 2015 Are You Ready added by Cameasha on February 5, 2015
View all posts by Cameasha →