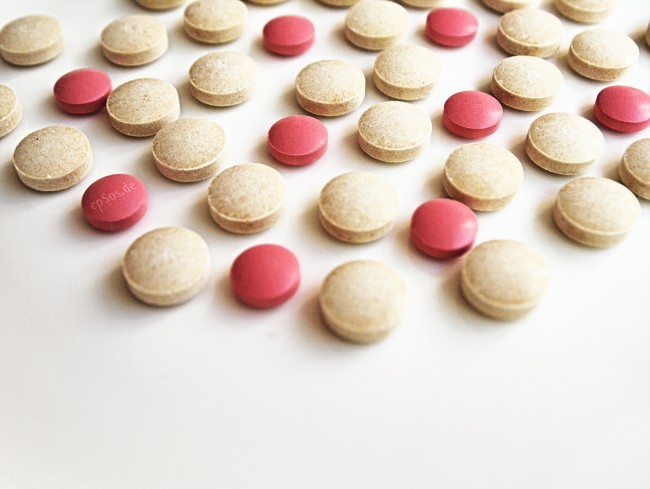 In the UK, HIV prevention is more effective when there is pre-exposure to prophylaxis (PrEP). Throughout the past 30 years there has been progress in the antiretroviral therapies. What this means is HIV should be a manageable long-term condition, not a terminal illness. If those infected are on successful therapy that has fully repressed the virus, life expectancy is normal and they are not infectious. Also transmission of HIV from mother to child is preventable.

This success has led to the idea of using antiretroviral therapy as a prevention strategy. Using HIV therapy, PrEP, before sex that could possibly cause a risk of the disease’s transmission. Studies have been done with both gay men and heterosexuals with varied success. The Proud study in the UK saw and 86 percent reduction in the transmission of the disease using the drug, Truvada. This was the most successful PrEP trial and should ensure its addition to already existing prevention strategies.

Proud (pre-exposure option for reducing HIV in the UK: immediate or deferred) was put together to test the effectiveness of PrEP, specifically in a high-risk group of gay men in a “real life” manner use of the drug.  545 men were randomly selected to be given either Truvada right away or to wait to receive the treatment for a year. Both groups had three-monthly clinic visits, filled-out questionnaires on their personal sexual behavior and how the medication was doing. They were also tested for any sexually transmitted diseases.

The 86 percent reduction in the disease’s transmission is amazingly significant. The Proud results would treat 13 men for one year to prevent one HIV infection. PrEP is worth the value of 360 euros a month and the price will drop significantly in a couple of years when the drug’s patent expires. Otherwise the cost of someone living with HIV can be as high as 350,000 euros.

The history of HIV prevention has progressed as much as treatments for those infected with HIV. An approach using a combination to HIV prevention should bring great success. A range of options for those at risk will better fit an individuals’ needs and circumstances. PrEP stands well for preventative use with condoms, behavior changes and regular HIV testing.

In the United States, scientists have found a vaccine alternative. This injection shows it may help prevent the spread of HIV. HIV changes too rapidly for a vaccine to be made. However, studies have shown that there are specific antibodies that neutralize HIV-1 so it is unable to infect cells. However, these antibodies can only neutralize 10 to 50 percent of HIV-1 isolates.

Scientists have designed a synthetic antibody called eCDF-Ig and it binds two sites on the virus’ surface to neutralize HIV in a more effective way than our own antibodies. The new antibody is engineered to target the two proteins the virus binds to; the CD4 and the CCR5. Several antibodies were designed that were considered a fusion of CD4-Ig, using different proteins to bind to the CCR5 co-receptor. The idea was that the fusion of these elements would give an antibody the ability to bind cooperatively and with more success.

These antibodies were tested on strains of HIV-1 and HIV-2 that resist neutralizing antibodies. A specific fusion, eCDF-Ig, was able to consistently block a wide panel of HIV-1 at much lower concentrations than for CD4-Ig. eCDF-Ig the higher potency was caused by a higher binding strength and decreased negative effect on the immune system. The negative effects can inadvertently promote the HIV infection.

The efficiency of eCD4-Ig was also looked at from its physiological conditions. When eCDF-Ig was used in infected human blood, it stopped all replication of infectious viruses at very low concentrations. Then eCD4-Ig was administered to mice which were then infected with HIV. None of the mice that were treated with eCD4-Ig got HIV.

Finally a viral vector was implemented to deliver the encoding gene that translates eCD4-Ig into rhesus macaques and then continued to raise the doses of HIV. None of those animals became infected with HIV. Protection lasted for at least 34 weeks after inoculation.