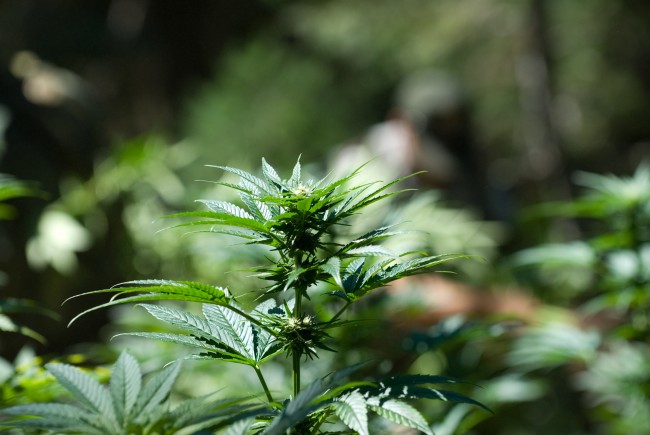 There were 322 marijuana retailers and 505 medical dispensaries licensed by the end of 2014, although, 833 licenses have been issued for recreational retail and 1,416 medical marijuana retailers have been authorized by Colorado. Medical suppliers were cultivating 300,000 marijuana plants a month in 2014. The number of retail plants has risen from less than 25,000 plants in January to 217,000 in December.

The number of jurisdictions that permit medical and retail licensees is 67, 21 jurisdictions permit only medical and 228 jurisdictions prohibit both. Colorado’s recreational medical laws have been challenged in the federal courts by Nebraska and Oklahoma, who also prohibit the sale and use of marijuana. They are claiming marijuana is being smuggled across the borders. There are also residents of Colorado who have said the new marijuana laws have hurt families, property values and other company’s sales.

These numbers have provided a baseline for gauging the market, specifically for edibles. In July, the state tried to estimate how much marijuana might be sold in 2014, but they did not have a way to estimate sales of edibles. These numbers show that more bud (the flowering part that is smoked) is being sold in the medical market, but by far, more edibles were sold in the recreational market of Colorado.

These current sales numbers for edibles should help Colorado officials determine how to regulate the weed-infused treats. Edible sales in Colorado range from pastries to soda pop. There are advocacy groups and lawmakers who want to regulate edibles banning certain items such as gummy bears and rainbow belts. These candies are appealing to children and indistinguishable from regular candy. There were several children in emergency rooms last year after ingesting marijuana-infused candies accidentally.

However, the value of edibles is high. This will make it harder for advocates to convince the industry to change their product lines. Last year the health department simply “discussed” the limitation of edibles to just tinctures and lozenges, but this discussion caused such a great uproar that the health department issued a release stating it was only a thought and not a representative view of the governor’s office.

There is also the concern that people are attempting to get medical marijuana cards so they do not have to pay taxes on retail marijuana. Bill HB15-014 will require all caregivers to register with Colorado to be able to provide services and other provisions to patients. Caregivers, grow marijuana for medical patients but are not an established dispensary. Caregivers sell directly to the patient. Senator Irene Aguillar, (D) presented the bill Thursday. She believes this bill will give caregivers more protection. Law enforcement would also be able to differentiate between legal growing operations easier.

Opposition to the bill argues that having a “caregiver registry” singles out providers and exposes them to unnecessary risks, particularly if a president is elected that is not weed-friendly. Some even argue that the system is working fine and does not need to change. Others have said the bill is unconstitutional, taking the rights given under Amendment 20, which voters passed November of 2000, legalizing medical marijuana in Colorado.

Ben Figa, from the Governor’s Office of Legal Counsel, testified that the state’s Attorney General, Cynthia Coffman, believes that the bill is constitutional. Also there is much support from several agencies, the county commissioners and law enforcement groups. This law would help them find illegal growers while protecting legal growers by bringing “the medical marijuana market into the light.”

There is an issue concerning the violation of medical privacy laws. Patient records would have to be shared to be able to know that each patient is using only one caregiver. However, Senator Linda Newell, Committee member, says that because marijuana is still against federal law, HIPAA, also federal law, does not apply.

The bill was put to a vote and passed unanimously. It will now go to the appropriations committee to determine funding. As marijuana sales continue to grow.

2 Responses to "Marijuana Sales in Colorado"