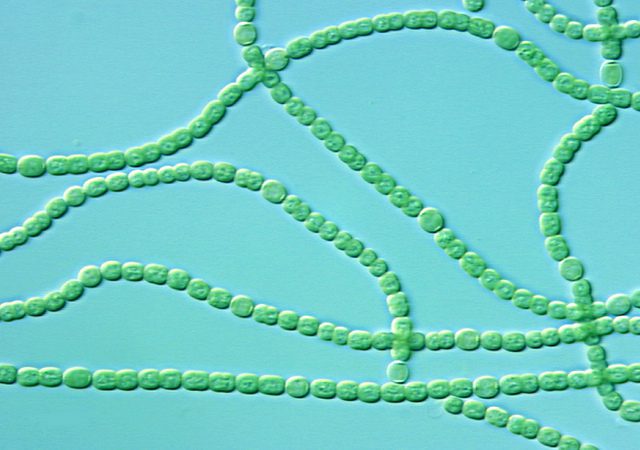 Off the coast of Australia, there is a type of microbe that has been found to not have evolved in two billion years. The microscopic organisms were found wedged inside deep-sea rocks along the coast. Even though they have not evolved in such a long time, Charles Darwin’s theory can be proved right, scientists say.

At the location where they were found, a research team discovered and gathered fossilized sulfur bacteria that was estimated at 1.8 billion years old. They compared these microbes to bacteria found in the same general area that was dated to be 2.3 billion years old. Both groups of microbes were nearly indistinguishable from present sulphur bacteria found in deep waters off the coast of Chile. Though, do these findings dispute Darwin’s understanding and findings regarding evolution?

Paleobiologist J. William Schopf, the study’s leader from the University of California – Los Angeles, stated that the study shows an astonishing development. He explained the fact that any form of life has not engaged in evolution for two billion years is unbelievable. He said the fact that evolution is one of the main factors of life, the lack of it needs to be explained.

Darwin’s theory of evolution due to natural selection is that all the world’s species, flora and fauna alike, progress from inherited genetic changes that increase the individual’s chances of survival and reproduction in its environment.

Schopf and his research team compared fossils to back up their findings. They used a technique called Raman spectroscopy. Raman spectroscopy is used to measure the composition and chemistry of ancient rocks. Using a confocal laser scanning microscope, the team was able to create 3-dimensional images of the microscopic fossils and compare them with computer images of modern bacteria. Schopf’s team found that the eons-old microbes literally mirrored the present-day organisms.

The fossils discovered date back to the Great Oxidation Event. This period of time occurred when surface oxygen levels on Earth surged around 2.2 to 2.4 billion years ago. During the Great Oxidation Event there was a large rise in nitrate and sulfate levels. This provided the sustenance needed to allow the bacteria to survive, thrive, and reproduce.