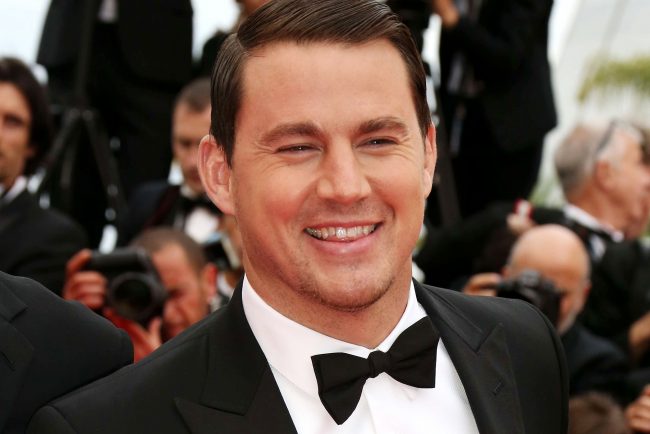 It is about to happen for the ladies again, he is back in MMXXL. Channing Tatum has not been shy at all when it comes to the cameras and we know that he has moves…dance moves. His dance moves were first showcased in the movie, Step Up, in 2006. Tatum played Tyler Gage who was a troubled foster kid with an uncanny talent for street dancing. He was sentenced to community service to clean the Maryland School of the Arts when he and his friends broke in and vandalized the school. The story unfolds as he and Nora a ballet dancer, Jenna Dewan, began to teach each other their own styles of dance, which ultimately led to love. Jenna Dewan became Jenna Dewan Tatum in 2009.

Magic Mike XXL the Sequel to Magic Mike, released in 2012, is not street dancing, per say, but it can be said that they use a few ballet moves. MMXXL may prove to be too hot to handle after viewing the newly released teaser. Once it starts it is very hard to turn the eyes away, drawing everyone in with the famed song Pony, sung by Ginuwine, who himself is known to get the ladies going. Ginuwine’s music style was always able to release the emotional tension on the dance floor. The MMXXL teaser starts with Tatum grinding in an unusual environment with an unusual tool. It goes through a series of gasping moments waiting in anticipation of what will come next. We do not want to give it all away so take a look and then come back for more.

The official teaser trailer has not only caught the world’s attention, but it has left the ladies looking for more. How can Tatum be such a tease? Released on his official Facebook page yesterday Tatum Says “Look, but you can’t touch…until tomorrow. Tune into the Ellen DeGeneres Show! #MagicMikeXXL.” The fans in attendance will be stoked to get a chance at actually touching Channing Tatum. After watching the teaser, it would be expected that there was nothing else that could entice us to see the movie, wrong. MMXXL’s movie poster proved to carry the torch and is definitely hot to handle, too. It is provocative and insinuates bad things to come or good things for some. 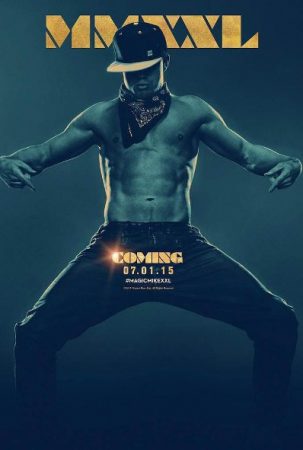 Tatum continues to please in bringing the female audience exactly what they want with hot chiseled bodies and handsome faces. What is Tatum waiting for? Giving the ladies just a bit more tease increases the anticipation. How can they ever make it? The main torment is that the movie will not be out for another five months. It is set to release on July 1, 2015 as it is still in post-production. But, do not fret. Tatum can keep you nourished until the movie drops. On his official twitter page today, he drops a hot line, “Get your twenties ready.. #MMXXL,” that is not too much of a tease for fans to handle. Following Channing Tatum on social media until the movie comes out can help keep moviegoers warm until this summer.

MMXXL Too Hot to Handle (See Video) added by Cameasha on February 4, 2015
View all posts by Cameasha →