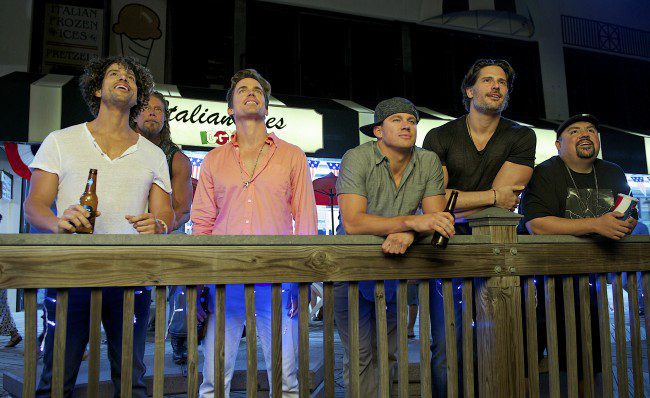 On Sunday, Magic Mike XXL star Channing Tatum joined his fellow co-stars, Adam Rodriguez and Matt Bomer, showing off their dance moves on a parade float for the annual Los Angeles LGBT Pride parade. Though he and his co-stars did not remove their shirts, or otherwise strip, other men dressed like male strippers were shirtless […]