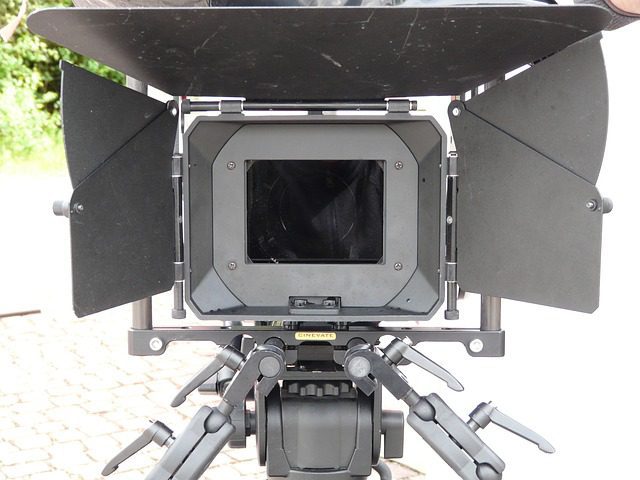 The company as used several innovations to remain at the top of streaming video content group. Others have tried similar tactics, most recently MLB.tv which as its own multi-angle features. However, this the first time Google’s streaming video monster as entered the fray. The first page to feature the new multi-angle model is musician Madilyn Bailey, whose 2014 YouTube Music Night performance was created using four different cameras, allowing users to cycle through them at their leisure by pressing the 1-4 keys. The company’s new streaming video feature is not ready for full launch currently.

At this time, Madilyn Bailey’s channel of two million viewers can currently only view the single video with YouTube’s experimental video feature enabled. Bailey’s monopoly over the angle feature is set to end shortly, due to the site petitioning applications for beta testers to try the feature on their content channel. However, for YouTubers outside of the U.S., the experimental camera angle display is still in development and off-limits to them. Reviews are mixed on when the feature might be available more widely, even so the feature could clearly make streaming live events on the service much interactive and give it a clear advantage over its competitors. This new viewing angle service may make for more production work for film-makers. As of now, the camera angle feature is only available for desktop versions with no plans as of yet for a mobile platform version.

The feature may be heartily appreciated for viewing concerts online plus sports as it improves the video streaming experience. This new angle capability will enhance content creators’ ability to get just the right shot from several different viewpoints. Due to the approach of rival social network platforms such as Facebook and Twitter into its sphere, YouTube continues to brainstorm innovations to keep and expand its online video market share. The company continues to update their platform with material design plus search filters that allow for different menu colors, a menu bar slide which moves from left to right plus features that will compliment the new Android Lollipop update.

In addition to the new Youtube experimental video feature, the company has plans in development for a 360-degree interactive video feature that will allow both content creators and viewers more reasons to stick with the industry giant. The company continues to expand its market share in the Asia sector by offering offline-video viewing features for mobile phone users who can take a video offline, using either a Wi-Fi or data plan connection and their video will go live for unlimited viewing for the following 48-hours.