Cholesterol: It Isn’t as Bad as You Think 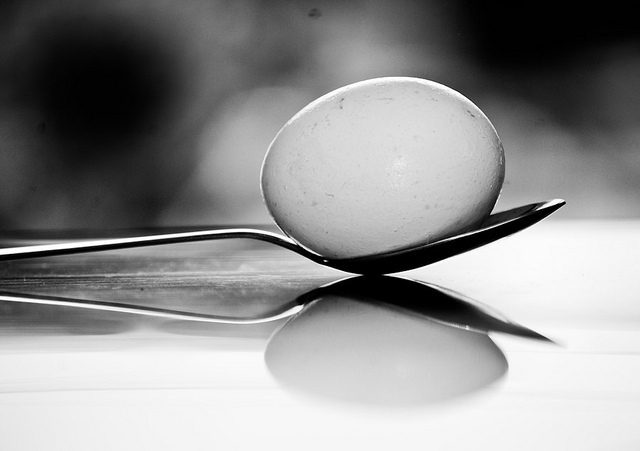 Driverless Cars Coming to the UK 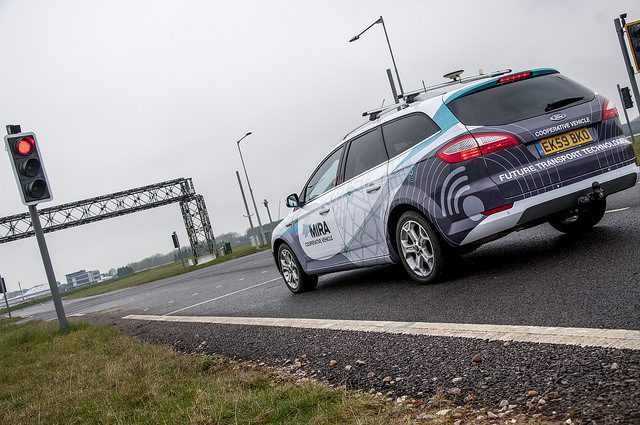 Driverless cars are coming to the streets of London, government officials in London have given a go ahead for driver-free vehicles to be tested on the country’s public roads. The move comes as a bid to gain the interest of companies developing driverless technology to invest in the United Kingdom. UK government officials will be […] 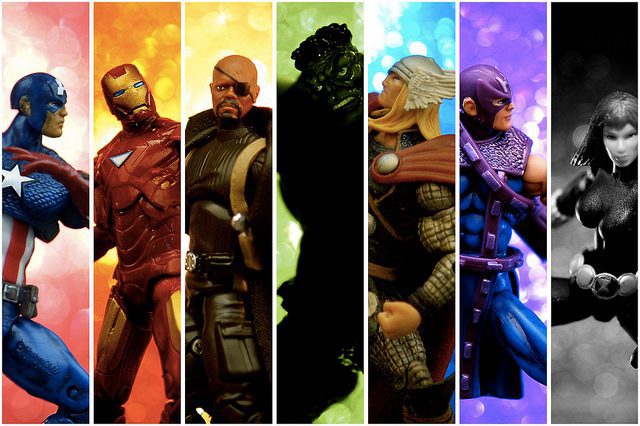 In a keenly anticipated press release, Marvel Studios and Sony have announced that Spider-Man is joining the Marvel Cinematic Universe. The web-slinging spider will be shortly teaming up with Marvel series favorites, Iron Man and Captain America, in new Marvel feature films. Sony pictures held the license to produce Spider-Man films, but will shortly be […]