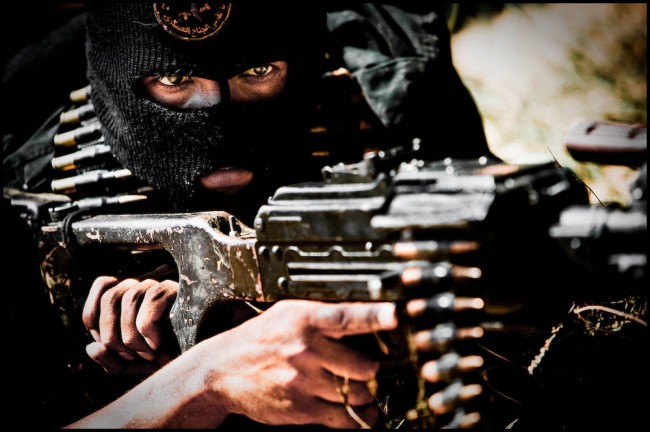 An attorney from Kuwait who was hired by Jihadi John’s father to fight his court cases and litigations, has quit after filing the lawsuits. Jassem Emwazi, the father of Mohammad Emwazi has filed defamation lawsuits against those spreading misleading and fallacious stories against his family and his son. Mohammad Emwazi, also known as Jihadi John, is the alleged executioner for the terrorist group which has declared an Islamic caliphate in the region that they presently occupy in Iraq and Syria, naming it Islamic State of Iraq and Syria.

The attorney, Salem al-Hashash, said during a press conference that he was quitting from the case due to certain personal reasons. He did not provide any further information about the reasons and refused to answer any questions during the press conference. The attorney was hired by Jassem Emwazi in the first week of March, 2015 to file lawsuits against people, who according to him, are spreading baseless rumors about his family and his son, Mohammad Emwazi.

It has been reported that while reading from a written statement, Hashash confirmed that he had filed a number of lawsuits against many unknown individuals for their unprovoked action of making false statements, and in doing so, damaging his client’s reputation. The attorney continued to claim while reading his written statement that Jassem Emwazi is a citizen of the United Kingdom. The attorney said that Emwazi is a British national and has absolutely no connections with Kuwait apart from when he visits his mother. 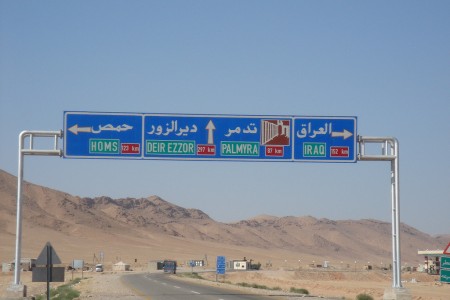 The attorney further condemned the western security agencies for not sharing details about the methods that they used to conclude that Jihadi John was indeed Mohammad Emwazi. He allegedly reiterated that it was a conspiracy theory and a witch hunt, as none of the agencies have shared any evidence to support their evaluation. After this, the attorney did not provide any further details about the future of the lawsuits filed by him after he withdraws from the case. He did not share any more information about the attorney who would possibly represent the case after he quits.

The now ex-attorney had informed a daily newspaper in Kuwait that his client, Jassem Emwazi, was grilled by the interior ministry for more than three hours before he was released. Mohammad Emwazi was born to an Iraqi family which was stateless and seeking refuge in Kuwait. After the family’s aspirations of acquiring the Kuwaiti nationality and passports were repealed, they chose to move to Britain in 1993. Reportedly, Mohammad Emwazi had made several visits to Kuwait between January and April 2010.

According to body language experts and analysts running through the database, it is believed that Mohammad Emwazi is the knife wielding masked Islamic State terrorist, who has been the perpetrator of the most horrific and gruesome execution videos released by Islamic State. These videos are considered to be a massive propaganda tool for Islamic State, helping them recruit hundreds of impressionable and lonely youngsters. It will be interesting to see how the case proceeds now that the attorney representing Jassem Emwazi, the father of Jihadi John, has quit.