Depression Patients May Have Herbal Alternative 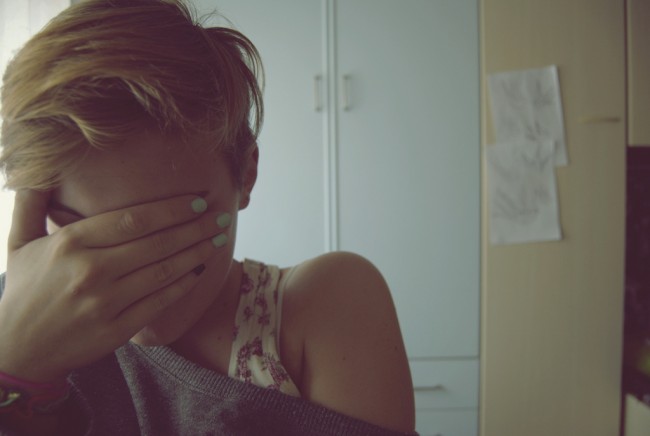 Depression researchers are considering the effectiveness of roseroot, an herbal extract, which may be a natural alternative to treating patients of this disorder. About 19 million Americans are affected by this illness, and go through different types of treatment, which include therapy sessions, and drugs, both over-the-counter, and prescription medication. Though these conventional medicines and therapies appear to produce positive results in the beginning, over a long period of time, they begin to lose their effectiveness. It is reported that 70 percent of people suffering from depression, do not respond to these treatments and therapies, so as a result they end up wasting a lot of money.

According to the Mayo Clinic, depression is a disorder which affects a person’s mood, causing the individual to feel sad and lacking any kind of interest to anything around. Due to their constant feelings of being worthless, people suffering from this disorder are hindered from performing regular day to day activities. Causes of depression can be attributed to several things, from life experiences and trauma, to more physiological imbalances. Other symptoms include, angry outbursts, insomnia or oversleeping, and lack of energy. Depression could also lead to changes in appetite whether it is an increase in food cravings, and overeating, or reduced appetite and rapid weight loss. More chronic symptoms include increased forgetfulness, thoughts of suicide, and physical pain as well as sickness. There are several methods of therapies and treatments, however, while these treatments have worked for milder cases, more severe cases either had to change or increase their medications.

Due to the overall ineffectiveness of conventional medications and treatments, which cost the patient sometimes thousands of dollars, doctors and scientists are considering herbs as an option to treat depression. Roseroot, also known as Rhodiola rosea, was used in European folk medicine for over 3000 years in order to increase work performance, enhance energy, strengthen longevity, and promote resistance to several diseases. Studies showed that it did this by stimulating the increase in endorphin levels, as well as the flow of neurotransmitters, serotonin and dopamine into the brain.

Researchers performed a new study, comparing the effects of roseroot with other forms of treatment. In the study, 57 adults, who went for two weeks with symptoms of depression, including weight change, loss of interest, fatigue or more severe effects, were given a 12 week treatment of either roseroot extract, sertraline or a placebo. At the end of this period, the participants on sertraline showed the most improvement, and the ones receiving a placebo the least. Though the participants who had taken the herbal extract alternative were in between, the effect it had in treating the depression was only slightly lower than the patients who had received sertraline. It was also shown that the members of the control group on sertraline, exhibited twice the amount of side effects, including nausea and sexual dysfunction than the ones who had taken roseroot.

Dr. Jun J. Mao, who performed the study, is an associate professor of community health and epidemiology, and family medicine, at University of Pennsylvania’s Perelman School of Medicine. In his comments, published in Phytomedicine, he stated that although the results are preliminary and larger studies will need to be performed, this study suggests that herbal treatment could potentially be a viable alternative to treating patients with depression, who are unable to tolerate the side effects of conventional medicine.

Depression Patients May Have Herbal Alternative added by ades.b on March 28, 2015
View all posts by ades.b →