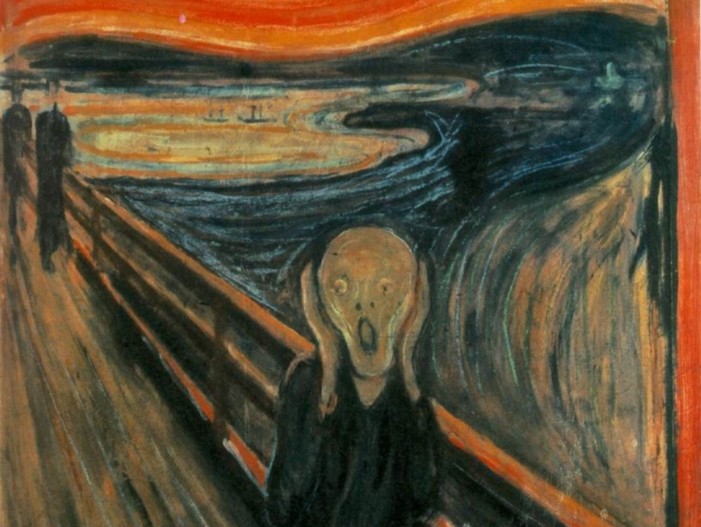 Terrorism was not a top fear – until 9/11. Jaws incited more fear of sharks. The things people fear do change over time (otherwise, monsters under the bed would top many lists. So, Chapman University began an annual process of surveying American adults nationwide about their top fears last year. Their America’s Top Fears 2015 […] 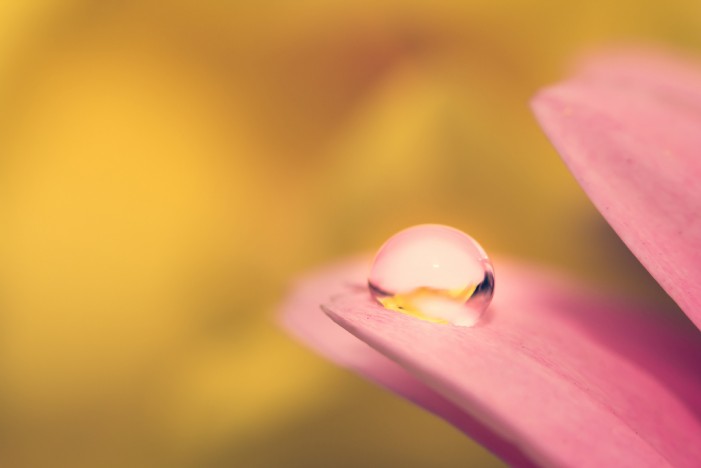 Project AWARE began in 2003 to specifically highlight prescription drug abuse issues among youth. Carl Lakari and Katey Branch shared the belief that if young people created their own presentation about the issue, it would reach the multitude, and be more effective overall. Branch and Lakari began to teach workshops. These workshops taught young people […] 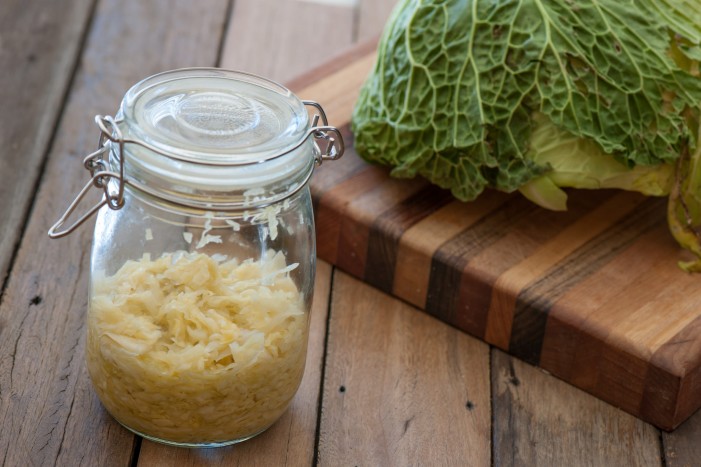 Sauerkraut, which translates as ‘sour cabbage’, is the finely chopped cabbage that has been fermented or pickled in brine. A psychological research study focusing on the idea that a person’s emotions and diet can work together to combat neuroticism, has suggested that sauerkraut could prove useful in treating social anxiety. Neuroticism is a personality trait […]