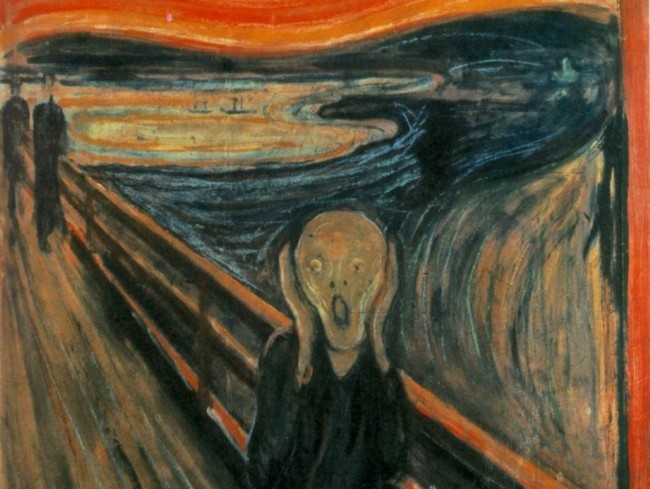 Terrorism was not a top fear – until 9/11. Jaws incited more fear of sharks. The things people fear do change over time (otherwise, monsters under the bed would top many lists. So, Chapman University began an annual process of surveying American adults nationwide about their top fears last year. Their America’s Top Fears 2015 survey was just released and shows what scares people most now as well as what actions might have been taken to address those fears.

So, what fears kept people up at night this year? The top results did not include death in the family, Ebola, public speaking or natural disasters. The top fear of U.S. adults today is corruption of government officials (maybe they are having nightmares after watching the Presidential candidate debates?). According to Chapman University, 58 percent of the survey respondents cited government corruption as something that scares them.

The remaining items in the 10 top fears dealt with terror or financial fears. Number four was terrorist attacks, six with bio-warfare, eight was economic collapse and the ninth item was running out of money in the future. Gun control, Obamacare and war just missed making the top 10 fears for American adults.

In April 2015, the Chapman University team surveyed a random sample of 1,541 adults from across the country. They were asked their level of fear about 88 different potentially scary things ranging from crime, the government, personal anxieties, disasters, cyber space, aging, health issues and many others. They were even asked about traditionally spooky things like the paranormal and haunted houses. The participants were asked to rate each item based on a scale of 1 (not at all scary) to a 4 (something very scary).

The Chapman team categorized top fears in 10 major domains. They are crime, personal anxieties (i.e., tight spaces, public speaking, heights), judgment of others (e.g., gender identity, appearance), environmental, daily life (such as rejection), technology, natural disasters, personal future (dying, illness, going broke), man-made disasters, and government-related issues (e.g., gun control, corruption, drones).
The next phase of the survey looked at actions American adults took because of their top fears. For example, 10.5 percent reported that they purchased a gun because of their fears. The top action people take to address their fears is entering the voting booth (22.6 percent used fear-based voting to address their concerns, whether about government corruption, war, crime, etc.). Buying a home alarm system and putting a child in private school were also two popular actions taken out to address fears.