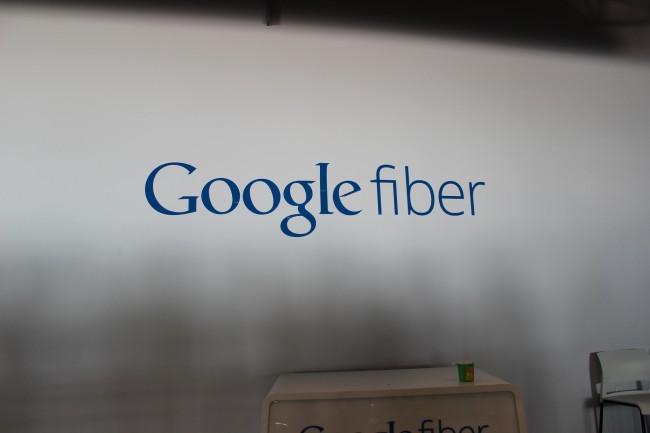 Google Fiber is a television and internet service started by the internet giant. The Google Fiber service, that was promised to revolutionize the way people watch television, may be changing the way that television ads will be viewed. For example, the service will count the times a particular local ad will play in your home and change the ads that are viewed accordingly. This will be the first time a measurement for ads will be put into place by a cable provider.

The idea is to bring the way advertisements are aired on television into the 21st century. This could mean that one person across town could be seeing a completely different advertisement than someone on the opposite side during the big game or favorite show. Google will be able to change what type of ad is shown based on previous which programs are viewed and what ads have been viewed in the past. This will be very similar to the way that ads are played online. Advertisers will also have the opportunity to cease an ad from playing in a particular household once the ad after it has reached a certain amount of views.

Like they do online, they will be charging  based on how many times a particular ad is shown. At the moment it is unclear on how the service actually works, but it is likely that Google has already developed an algorithm to calculate what type will be shown and what time would be best to show them. This will work similarly to how Google’s AdWorks works.

Google Fiber will try to revolutionize the way people get their ads in one market at a time. Google has long been considered one of the most innovative companies in America. The system is currently on a trail run in Kansas City, Missouri. Kansas City was also the first city to receive the service as well. Following a successful trial run it would not be a stretch to assume that this will catch on to the other markets that already have the service.

The Google Fiber service is currently in three different metro areas. The service will soon be available in four additional metro area across the south east. The three current fiber cities are Provo, Utah, Kansas City, Missouri, and Austin, Texas. They have recently announced that the they have invited five metro areas to potentially host the new service. These cities include Portland, San Jose, Phoenix, Salt Lake City, and San Antonio.

Things do look doubtful in Portland, unfortunately, because of a law which was written to entice Google to the state actually pushed them away. This was due to the murky language of the bill. A letter was sent to the state’s House of Representatives but was either ignored or just simply overlooked.

Even with this setback, the service still promises to reach many different American cities. This revolutionary way that Google Fiber will show television ads could catch on with other providers, such as Apple TV or even Comcast.