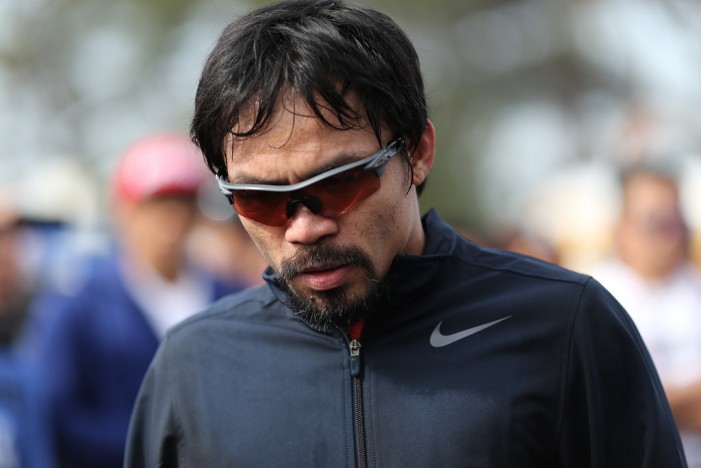 On Saturday night Manny Pacquiao lost to Floyd Mayweather after 12 rounds. The loss came by decision after both boxers fought defensively for the full 12 rounds and seemed content to let the fight be settled by decision. The fight was one of the most hyped sporting events in recent memory and their is no […]

Air Pollution Still a Problem Across the Country 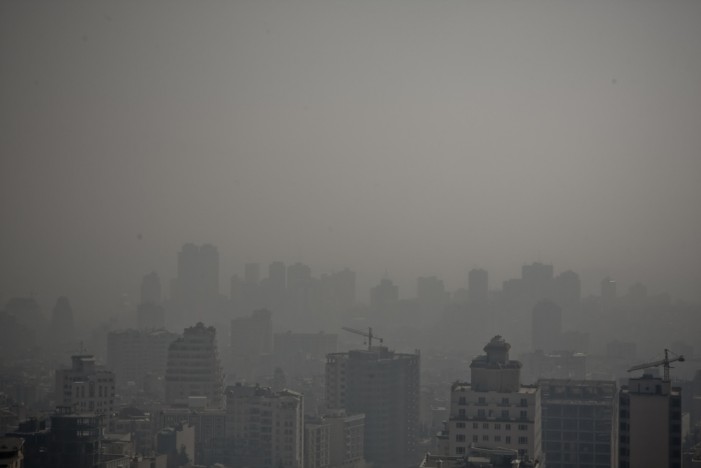 Air pollution levels continue to be a problem across the country. Many areas face levels of air pollution that are incredibly unhealthy for its residents. Some states are trying to fight against air pollution levels. Governor Jerry Brown of California announced Wednesday an ambitious plan that will hopefully reduce the amount of pollution in the state. […] 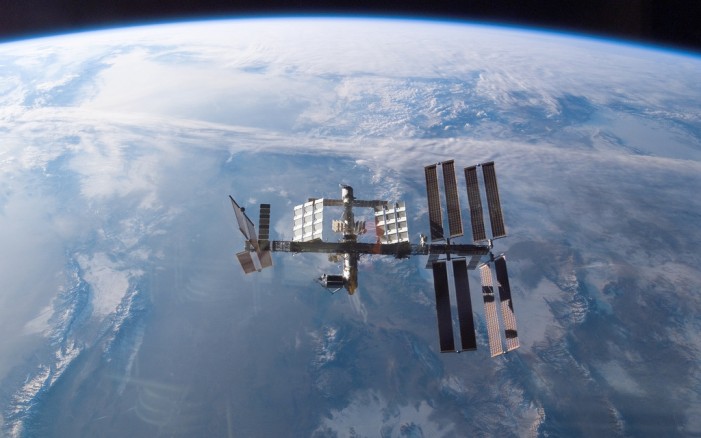 An unmanned Russian spacecraft that was sent to re-supply the International Space Station experienced some problems after the launch and is now falling back down to Earth. The capsule, which contained over three tons of food, water, and fuel, will fall back down through the Earth’s atmosphere by May 7 at the latest. Flight controllers lost contact with the capsule […]